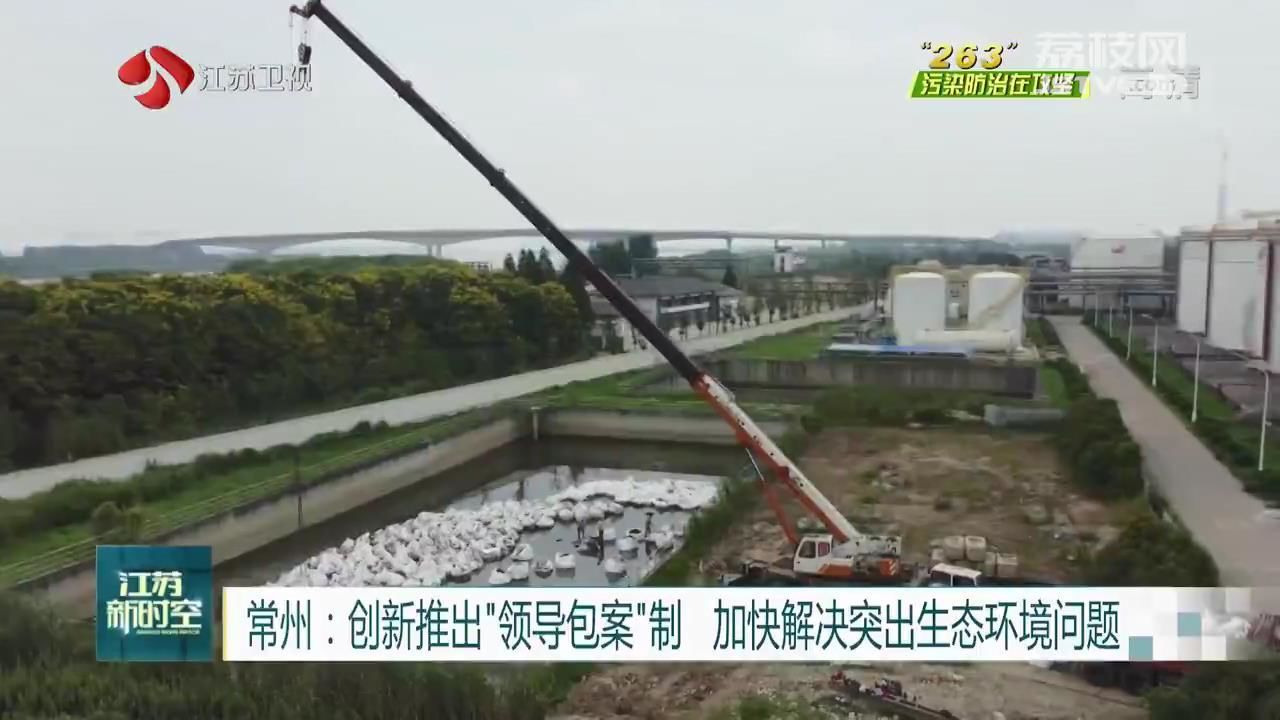 The city of Changzhou in east China’s Jiangsu province has made unremitting efforts to tackle environmental pollution for green development by turning wastes into useful resources under the province’s 263 action plan. 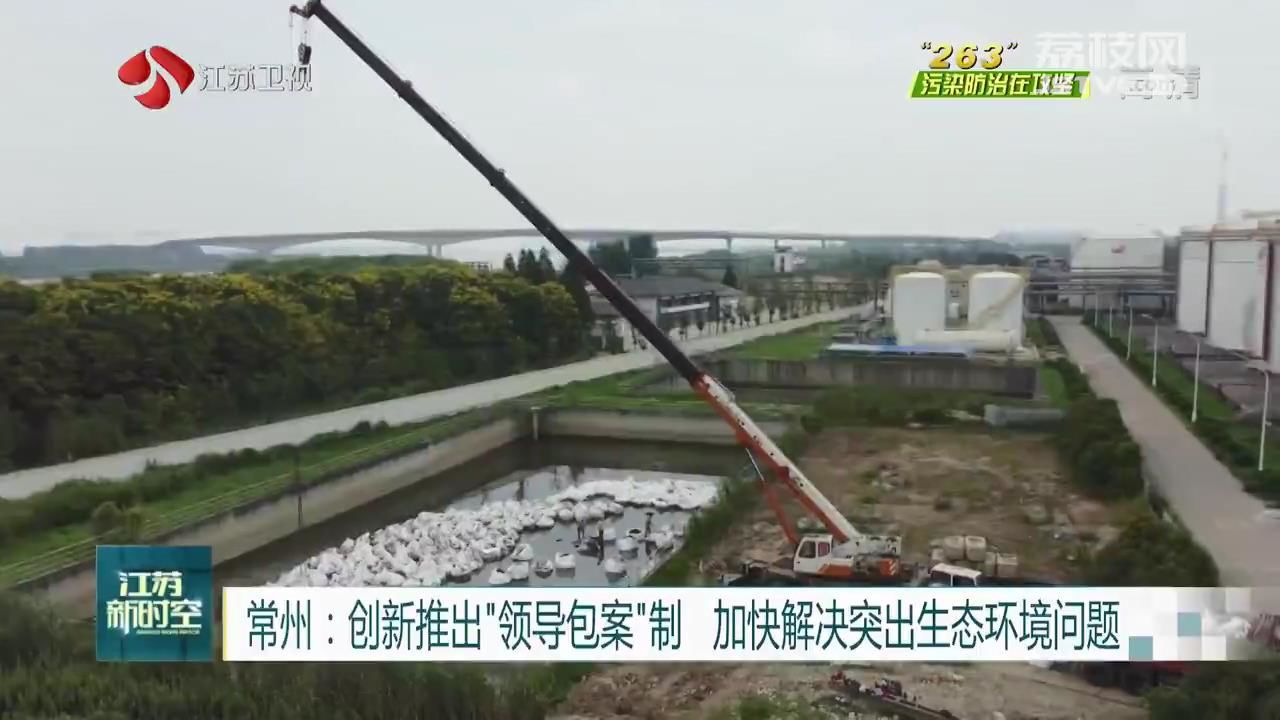 Early in the morning, workers in the Changzhou Binjiang Economic Development Zone were seen filling bags with the mud-water mixture in the pond. The crane then loads the packed solid waste onto a special vehicle and sends it to a professional enterprise for disposal.

Starting with the preparation of the plan.we found that there was a problem,For example, in the process of handling solid waste transfer procedures.

we need to coordinate multiple departments which means we need a general dispatch or general coordination.

In July, Changzhou started to implement the leadership supervision system to strengthen the handling and treatment of the pollution problems in an efficient and effective way.

Leading officials from Xinbei district intervened in the wastewater disposal by convening on-site meetings and specify tasks for further regulations. The project is solved in 40 days while it would have demanded half a year.