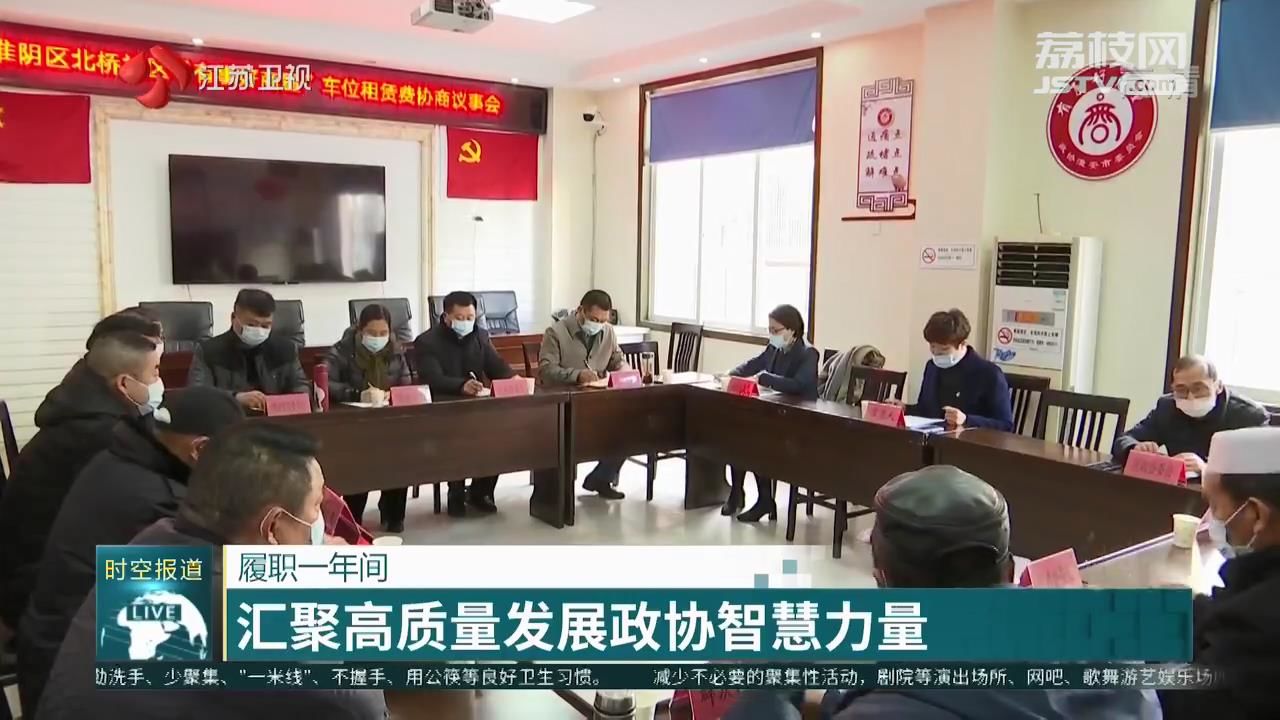 The provincial members of the Chinese People’s Political Consultative Conference have contributed to the province’s social and economic development and the construction of a well-off society in an all-round way by performing their duties in a down-to-earth approach.

The disorderly parking of vehicles in the Huai'an Chengzhong Garden Community has caused poor traffic and annoyed residents.

Recently, Zhang Yiru, a member of the Huai'an CPPCC, was invited to participate in an orderly parking consultation meeting organized by the North Bridge community.

She combed through the "Civil Code", studied relevant clauses, conducted field trip survey, and made suggestions based on opinions from multiple parties. She hoped that the relevant departments would urge the community property to ease the disorderly management of vehicles.

We hope everyone can sit down

and solve this problem thoroughly

As a member of the CPPCC

it is important to be able

to truly visit the grassroots community

and getting closer and closer to the people

Huai'an is not alone. More and more places in the province are relying on the negotiation platform to organize CPPCC members at all levels to conduct consultations at the grassroots level to help solve practical problems. 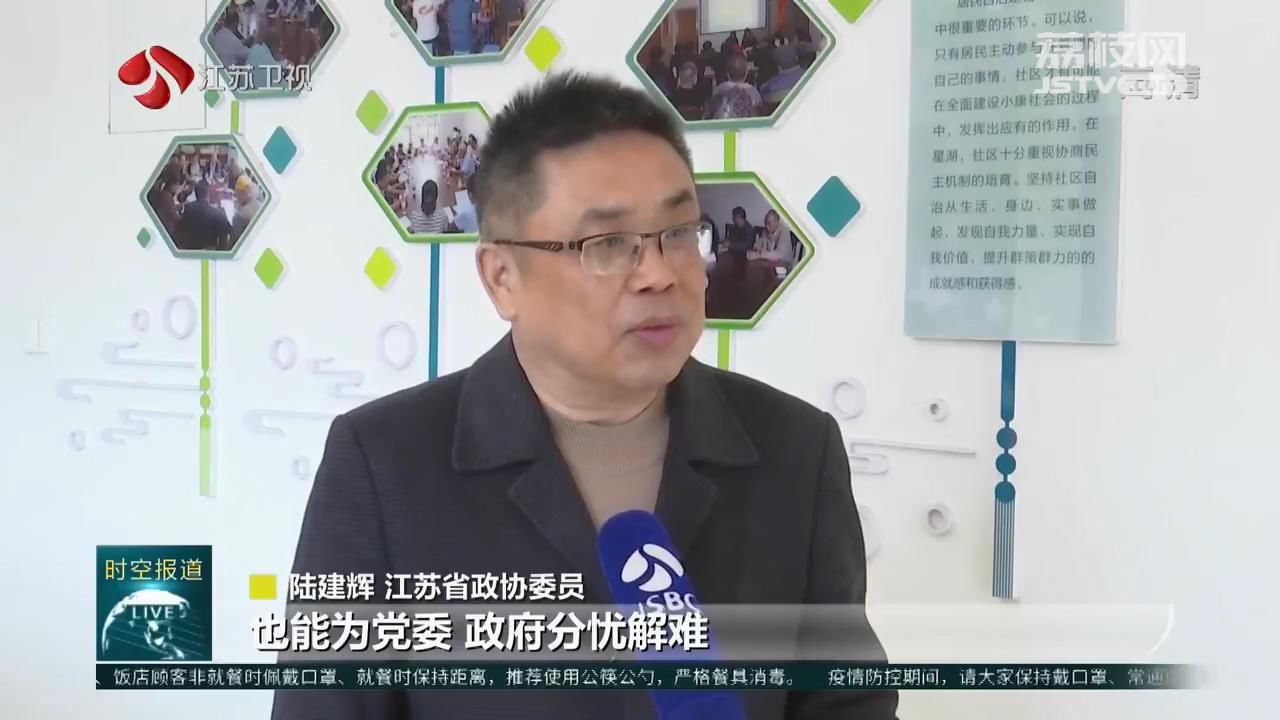 in the past year

which is conducive to understanding

the voices and demands of the people

in the first time

the party committee and the government

The province has established a total of 19,167 grassroots community consultation and discussion rooms, carried out more than 20 thousand consultations and discussions by involving 215 thousand people and giving full play to the role of the CPPCC in assisting the party committee and government.

In the past year, the Provincial Committee of the Chinese People's Political Consultative Conference put forward 39 proposals and suggestions in eight areas, which contributed to the formulation of the "14th Five-Year Plan". 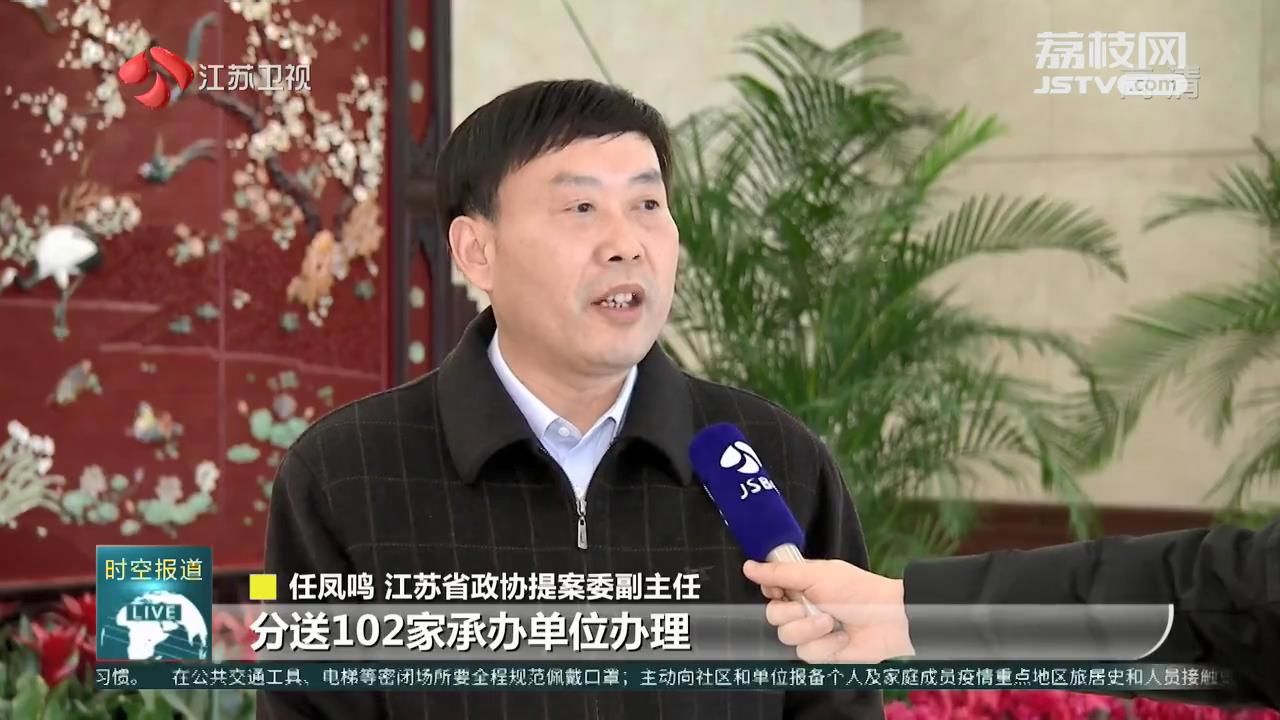 to 102 departments for processing

and were adopted and implemented

which played a positive role

in serving scientific and democratic decision-making

from all walks of life