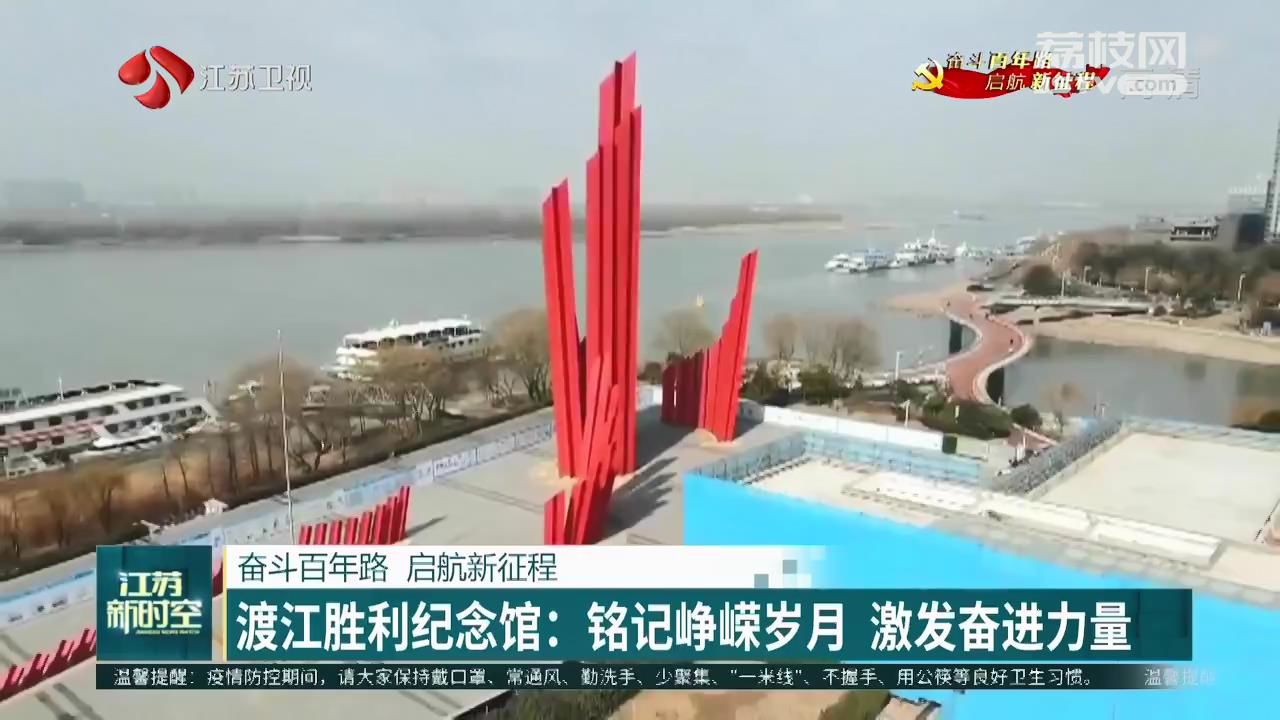 2021 marks the centenary anniversary of the founding of the Communist Party of China. The victory of the Cross-Yangtze Campaign in 1949 marked the end of the reactionary rule of the Chiang Kai-shek Nationalist Government, accelerated the historical process of liberating the whole of China, and laid a solid foundation for the birth of the People's Republic of China.

Refurbishment is being made on the Cross-Yangtze Campaign Victory Memorial Hall so as to get ready for the celebration of the Party’s 100th birthday.

The Cross-Yangtze Campaign was a military campaign launched by the People's Liberation Army to cross the Yangtze River and capture Nanjing, the capital of the Nationalist government of the Kuomintang, in the final stage of the Chinese Civil War. The campaign began at night on 20 April, and lasted until 2 June 1949, concluding after the fall of Nanjing and Shanghai to the Communist forces.

Li Jianfeng, deputy political instructor of the 2nd Battalion, 101st Division, 302 Regiment of the 34th Army, led the soldiers to attack the south bank of the Yangtze River from Yizheng, Yangzhou, and the battle was very intense. The small wooden boat was advancing

in the Yangtze River

with shells falling around us one after another

but we crossed the Yangtze River

in the midst of continuous artillery fire

The key to victory is the wise and correct

decisions of the Party Central Committee

and the support of the people

It is also inseparable from the sacrifice

and struggle of our officers and soldiers

The more than 20,000-square-meter memorial is full of the triumphant pride of "an army of 1 million troops crossing the river "in the process off site selection, display and sculpture.

Hundreds of historical photos and more than 400 precious cultural relics in the exhibition hall tell the world the glorious history and great achievements of the People's Liberation Army in the battle of crossing the river more than 70 years ago, and also inspire future generations to continue to march towards victory. We will use brand-new display methods

to inherit the good red gene

and remember the great achievements

who have worked bravely

to establish a new China

Over 70 years after the victory of the Cross-Yangtze Campaign, under the leadership of the Chinese Communist Party, Nanjing has undergone earth-shaking changes.

The Nanjing Jiangbei New Area, the first national-level new district in Jiangsu Province, which is within easy reach of the memorial, is rising on the northern bank of the Yangtze River under the guidance of the spirit of the Cross-Yangtze Campaign.

In just five years, this once large wasteland has developed into a modern and international new city with a total economic volume of nearly 300 billion. 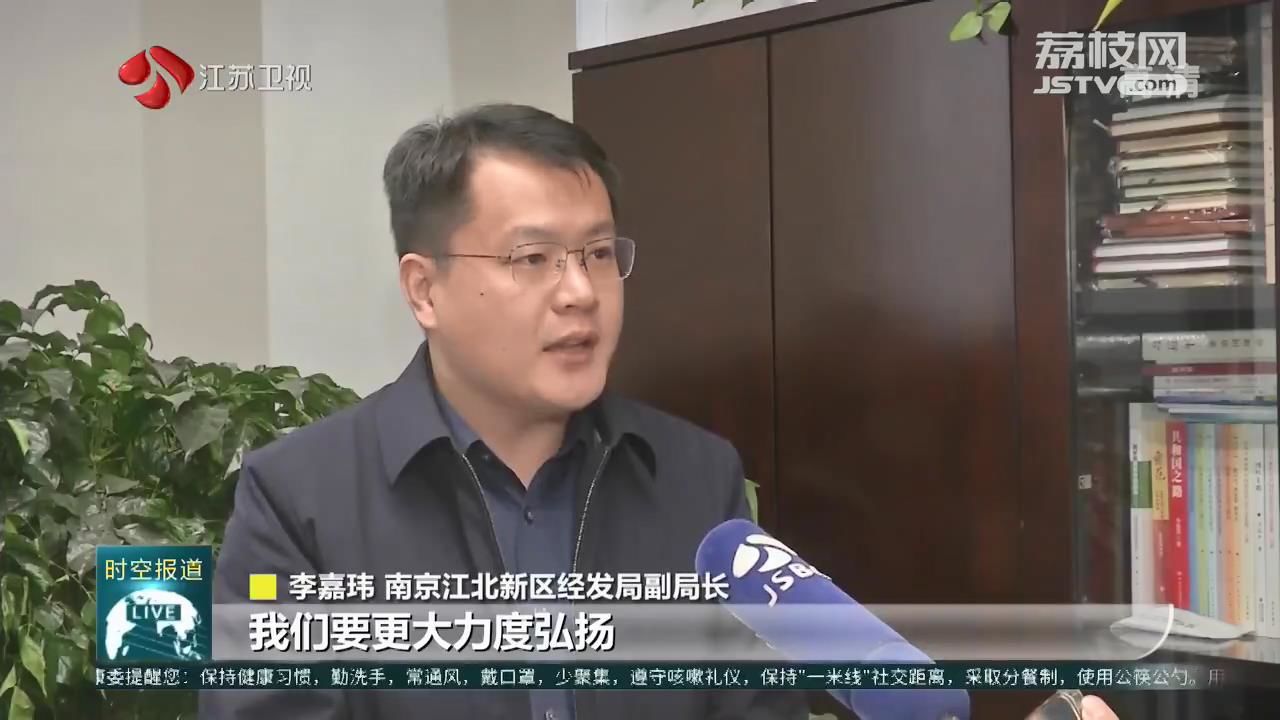 We must vigorously promote the spirit

of the Cross-Yangtze Campaign Victory

work together to advance

the construction of new areas

and scientific and technological innovation carriers

and step by step

of the new modern main city

into a realistic picture