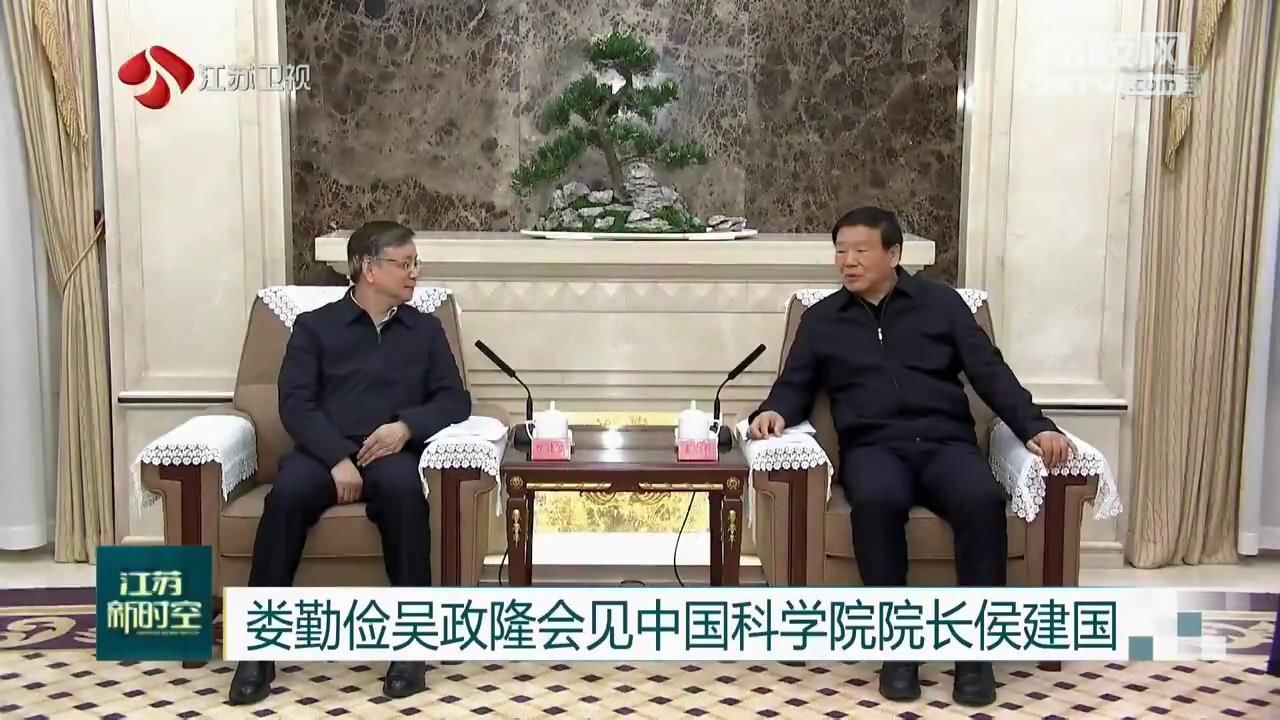 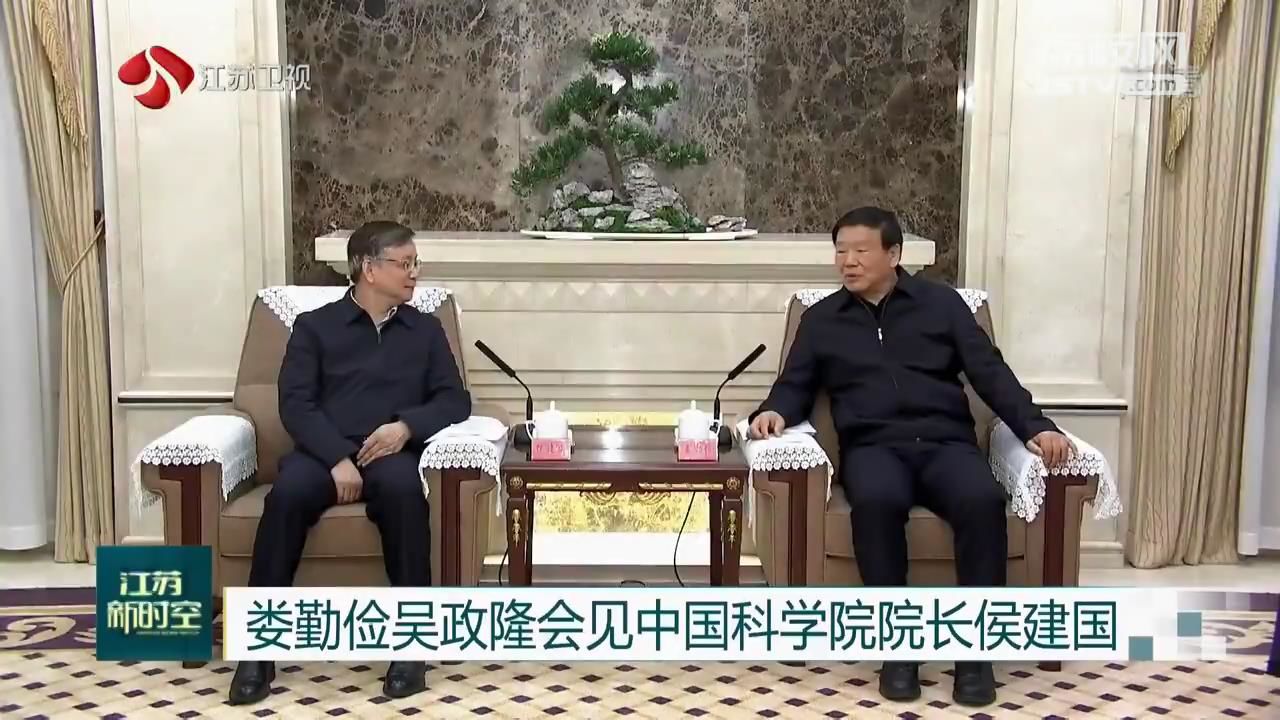 Lou Qinjian and Wu Zhenglong, on behalf of the Provincial Party Committee and Government, expressed their gratitude to the Chinese Academy of Sciences for its long-term support and assistance to Jiangsu.

Lou Qinjian said that since last year, Jiangsu has adhered to Xi Jinping Thought on Socialism with Chinese Characteristics in the New Era, and won the victories in epidemic prevention and control, resumption of work and production, and flood prevention and drought relief.

Lou said the Chinese Academy of Sciences has an important position in the national innovation pattern by making outstanding contributions to China’s economic and social development, and has played an important role in achieving national scientific and technological self-reliance.

The Secretary of the Provincial Party Committee stated that Jiangsu will focus on serving the overall situation of national development, deepen cooperation with the Chinese Academy of Sciences in key areas such as the construction of major national scientific and technological infrastructure and the construction of regional innovation highlands, and work together to strengthen basic research and original innovation, carry out key core technology research, and make greater contributions to building a science and technology power.

Hou Jianguo expressed his gratitude to Jiangsu for its continuous support to the work of the Chinese Academy of Sciences, adding that Jiangsu's remarkable achievements in advancing epidemic prevention and control and economic and social development has fully demonstrated Jiangsu's outstanding development level and governance capabilities.

The Chinese Academy of Sciences and Jiangsu have had a good foundation for cooperation, said Hou Jianguo, adding that we must thoroughly implement the spirit of General Secretary Jinping’s important instructions on scientific and technological innovation and the work of the Chinese Academy of Sciences, give full play to the advantages of both parties, deepen comprehensive strategic cooperation, launch more innovative projects, and contribute more to the creation of a scientific highland in Jiangsu.