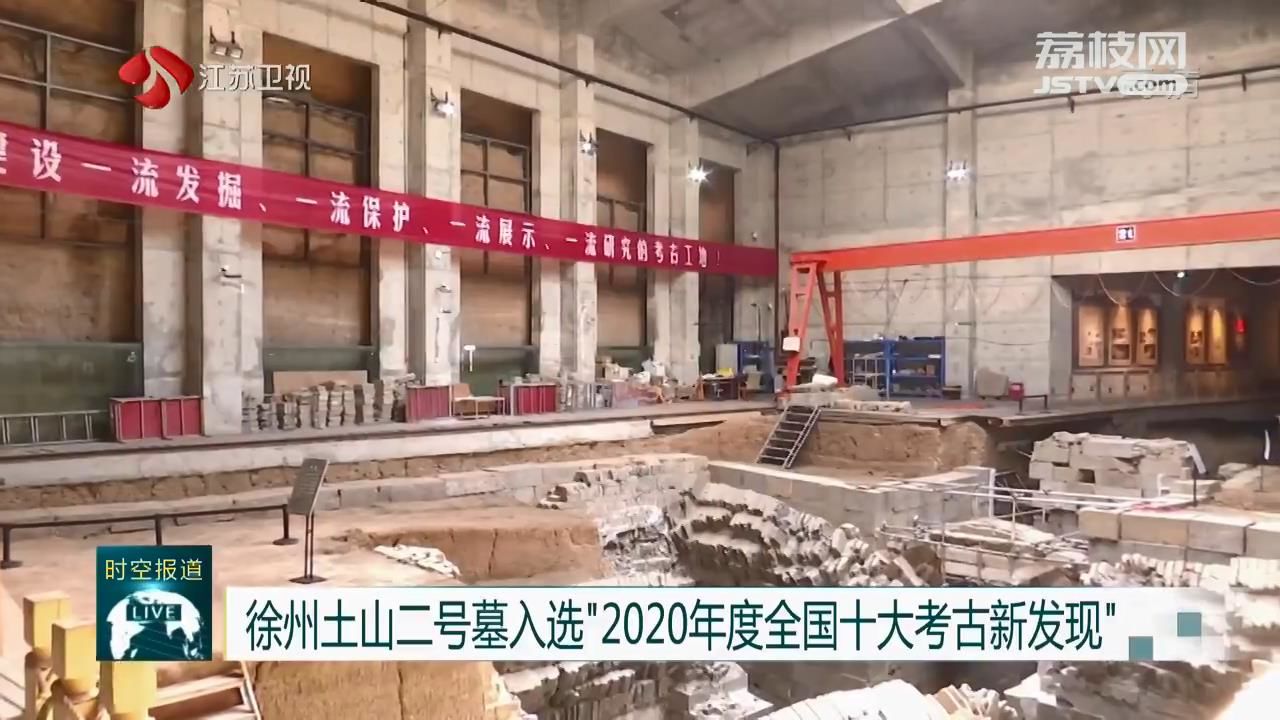 No 2 pit of Tushan Tomb unearthed in Xuzhou city, Jiangsu province has been listed among the top 10 new archaeological discoveries in 2020. The Tushan Tomb dates back to the Eastern Han Dynasty between 25 and 220.

The finding of a vassal king is of great academic significance for mausoleum archaeology in China and studies of the evolution of ancient Chinese tombs.

The Tushan Tomb is located in the Xuzhou Museum and consists of three tombs. No. 2 pit of the main tomb was discovered by exploration in 1977, and was excavated by Xuzhou Museum in 2014 with the approval of the State Cultural Heritage Administration .

The tomb is large in scale and complex in structure. It is composed of tomb passage, ear chamber, corridor, front chamber, back chamber, cloister, yellow intestine stone wall and sealing stone, and a large amount of wood and masonry are used as building materials.

More than 350 cultural relics, such as jade clothes, jade tools, iron mirrors, etc., that express the identity of the tomb owner were unearthed from the tombs. This is the first time that a relatively complete painted lacquered coffin of the princes of the Eastern Han Dynasty was discovered.

Experts inferred that the owner of the tomb may be Liu Ying, King of Chu or Liu Gong, King of Pengcheng.

China's Top 10 New Archaeological Discoveries of 2020 were unveiled on Tuesday.

The 10 award winners stood out from 20 candidates after the final round of appraisals, lasting from Monday to Tuesday morning. 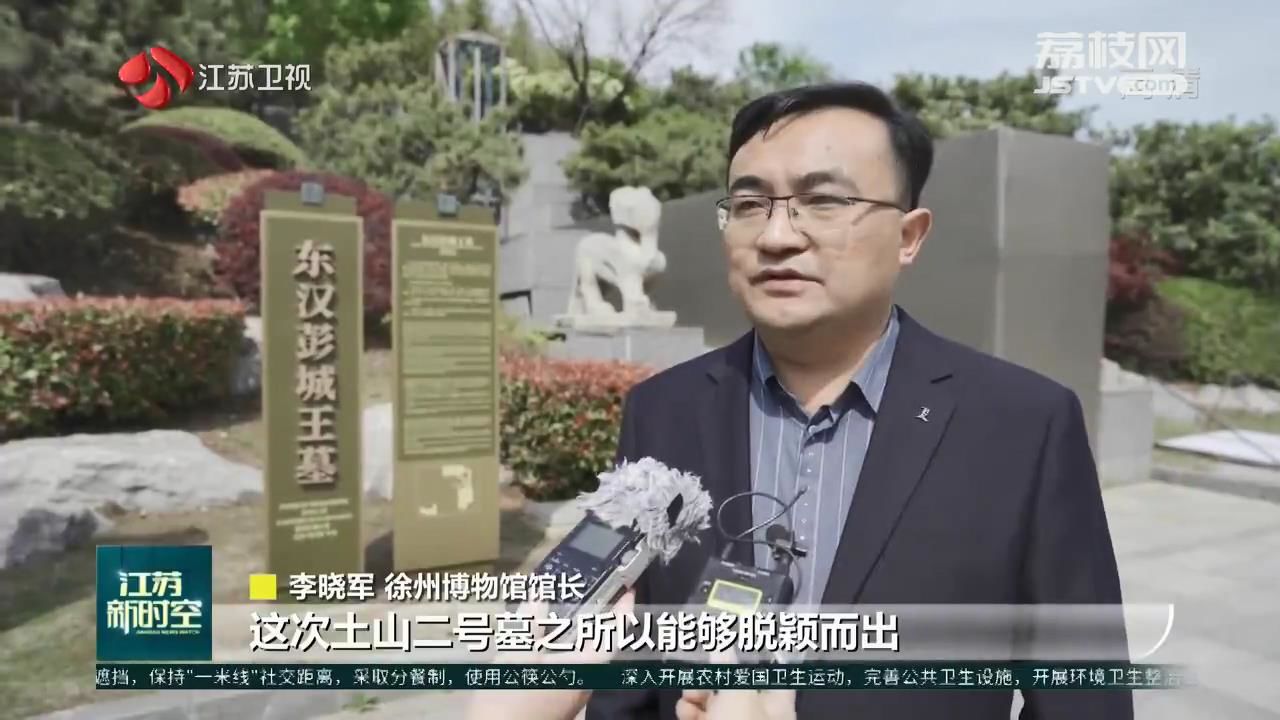 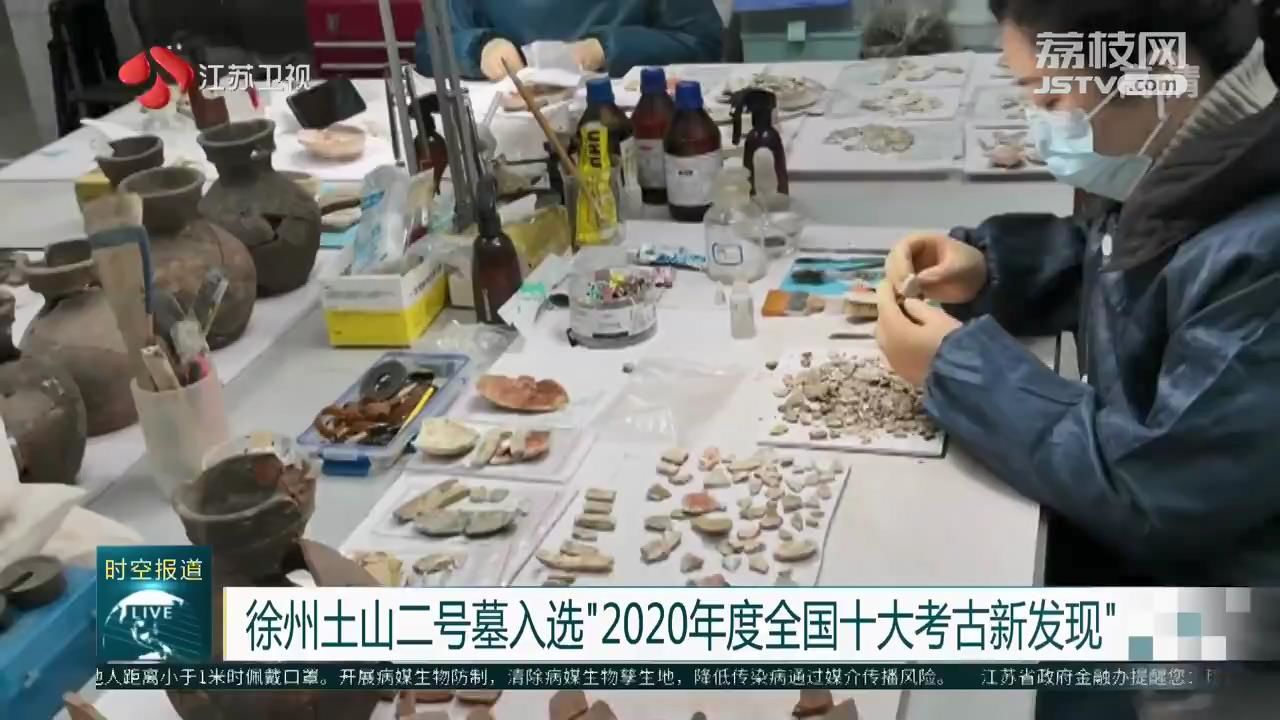 Tomb No. 1, Tomb No. 2 and Tomb No. 3 will be built into an archaeological museum integrating tomb display, cultural relic exhibition, archaeological experience, and research and tourism.