Suzhou Regional Civilization Exploration Project was officially launched on Tuesday, and the eighth archaeological excavation of Caoxieshan Site as a key project was launched simultaneously.

The Opinions on the Implementation of the Project of Exploring the Origin of Suzhou Regional Civilization has identified five key research projects, namely, the civilization of the Taihu Lake basin, the development process of prehistoric civilization, the exploration of the origin of the Wu culture, the study of ancient cities, the migration of regional population and cultural exchanges, with the aim of revealing the cultural connotation of Suzhou as an important birthplace of the Wu culture and a core city of the Jiangnan culture through archaeological and historical research findings. 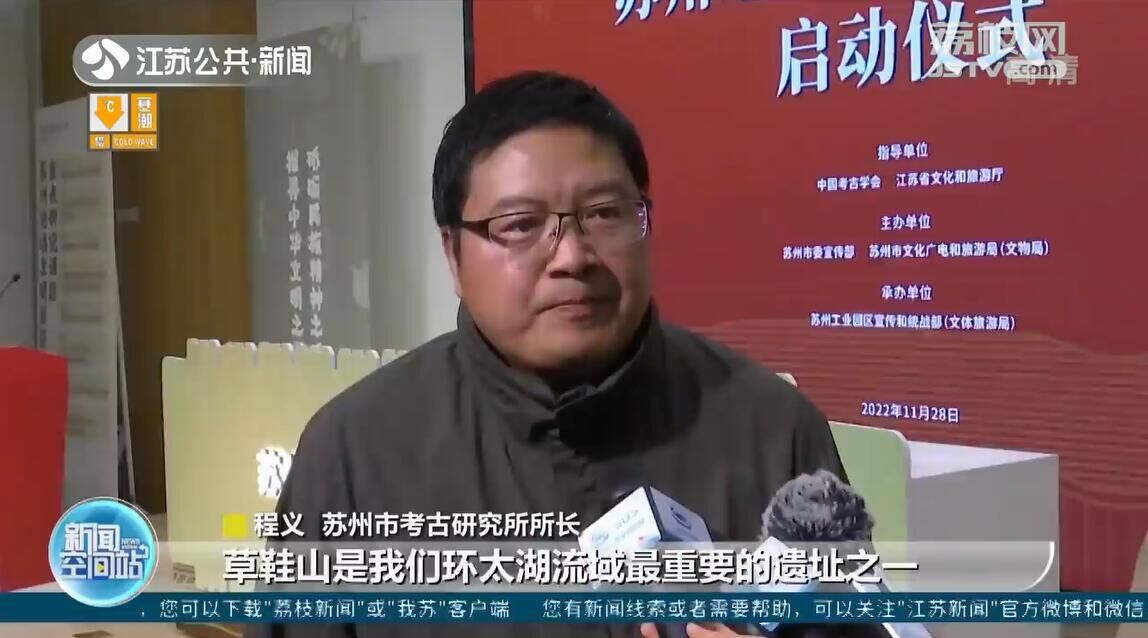