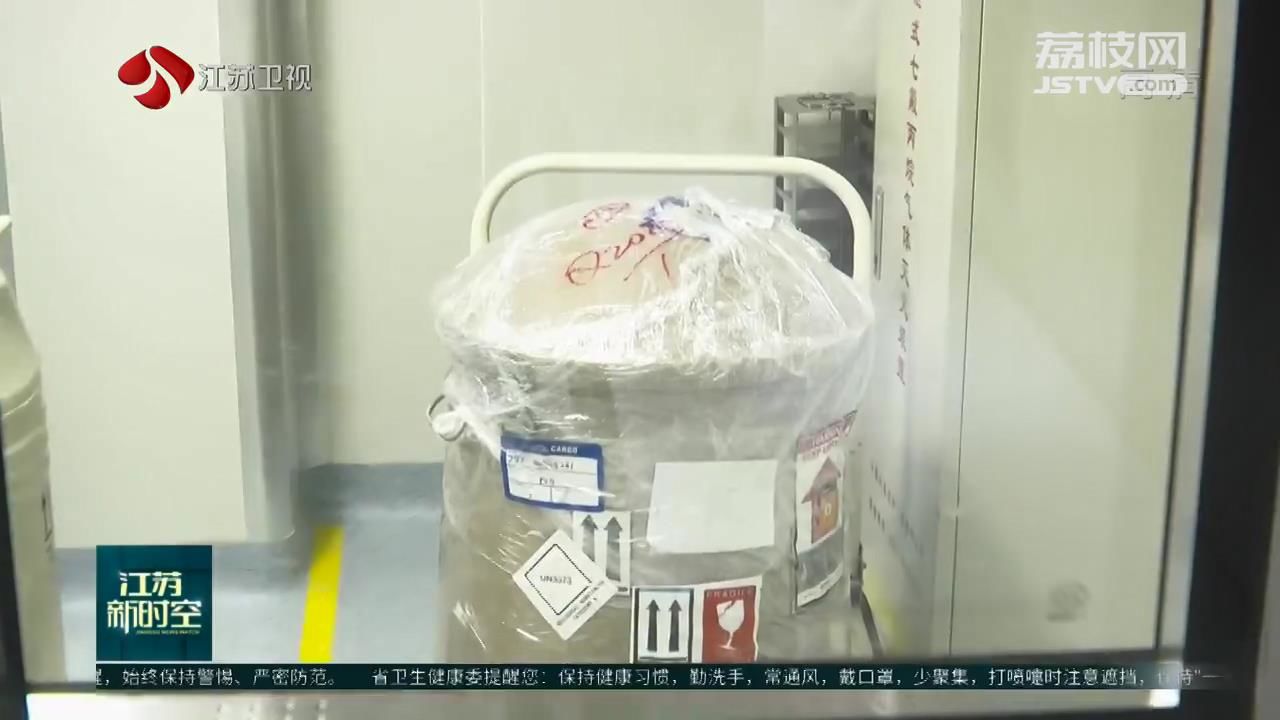 The recipient of the transplant was a 27-year-old man from Changzhou who was diagnosed with high-risk acute lymphoblastic leukemia in April last year.

Fortunately, a 27-year-old Taiwanese man turned out to be a perfect match on December 23 last year, thanks to the efforts of the Tzu Chi bone marrow bank in Taiwan.

Normally, the extraction of hematopoietic stem cells from the donor's body and the implant of the stem cell into the recipient's body must be completed within 48 hours. However, due to the impact of the epidemic, Taiwan’s Tzu Chi Bone Marrow Stem Cell Center chose to arrange the storage of stem cells in low-temperature barrels of liquid nitrogen and transport them to Nanjing as frozen items. 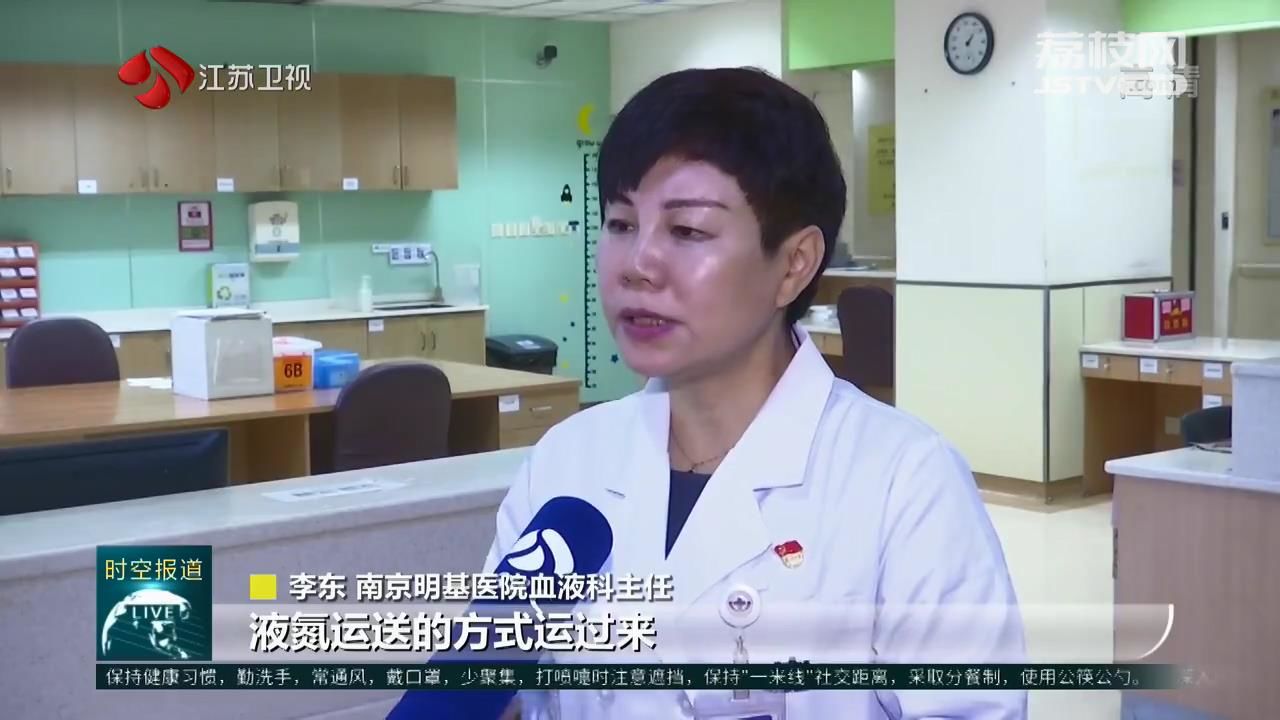 This time, the stem cells were frozen in liquid nitrogen at -196℃, so that we feel at ease to ensure the success of the implant.

The transportation of frozen hematopoietic stem cells from Taiwan to the Chinese mainland was supported by the team of Academician Lu Daopei and Dr.Tsung-dao Lee, as well as the China Bone Marrow Bank, Tzu Chi Taiwan Marrow Bank, and Jiangsu Red Cross Society.