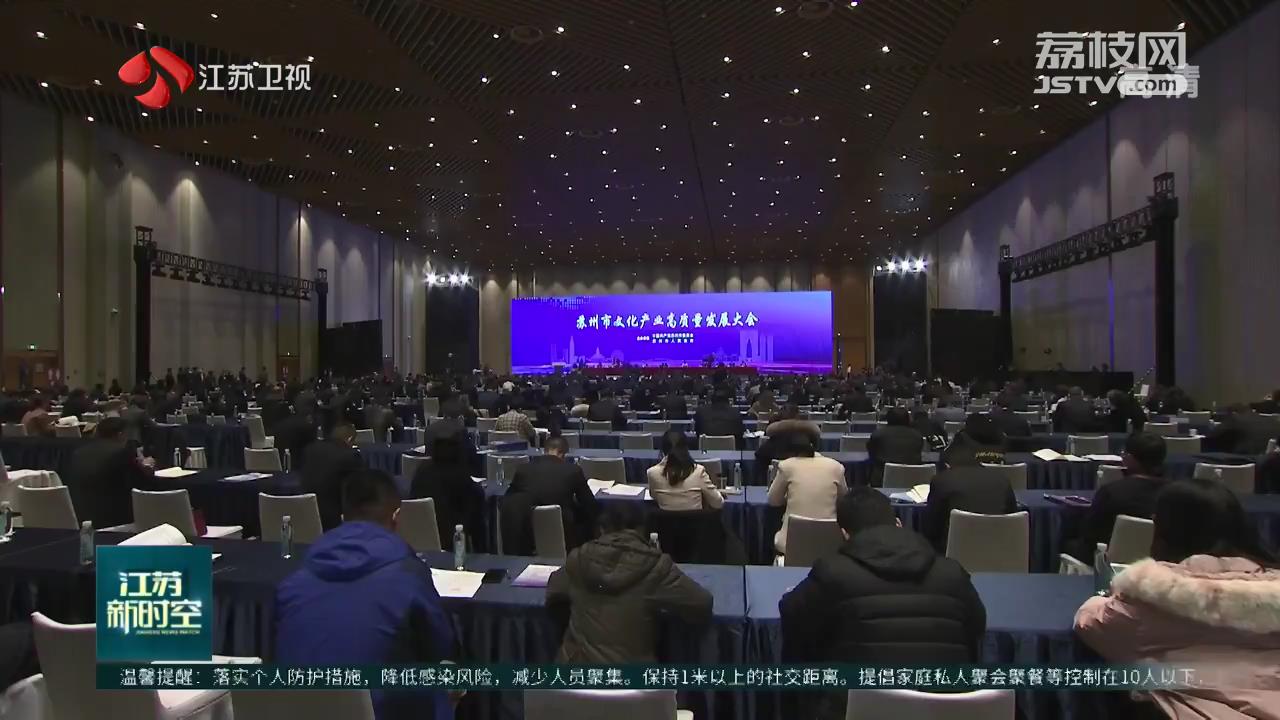 The city of Suzhou will make every effort to upgrade its "Jiangnan Culture" brand, promote the development of higher-quality cultural industries, and cultivate stronger comparative advantages, according to a conference on cultural industry high-quality development held on Tuesday.

Xu Kunlin, member of the Standing Committee of the Provincial Party Committee and Secretary of the Suzhou Municipal Party Committee, attended the meeting and delivered a speech. The conference saw the release of the city’s cultural industry double-growth plan and support policies, and the three-year action plan for the promotion of the Jiangnan Culture. By 2023, Suzhou will vigorously implement the ten major projects of "Jiangnan Culture" branding, highlighting the characteristics of Jiangnan culture, and comprehensively enhance its primacy and radiation in the Jiangnan cultural discourse system.