Wuxi after snow captured in photos 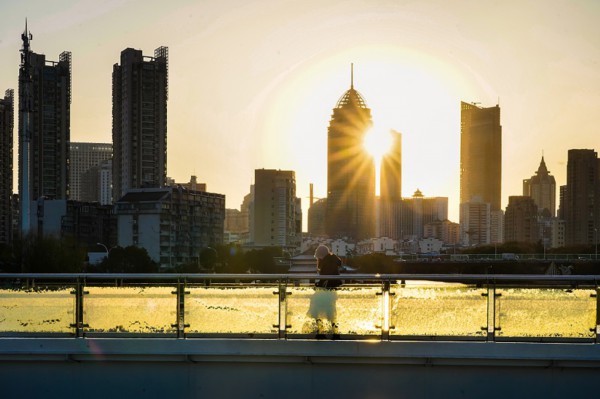 The downtown area of Wuxi offers magnificent views of the azure sky and white snow. [Photo/VCG]

The weather cleared up on Dec 30 in Wuxi, East China's Jiangsu province, after a snow one day earlier.

The temperature in most parts of central and East China has dropped by 10 degrees Celsius as a cold wave swept across the area.

Many areas, including scenic spots and the downtown area, were coated in white, bringing much excitement to Wuxi residents.

Footprints are seen on a snow-covered road at a park in Wuxi, East China's Jiangsu province, Dec 30. [Photo/VCG] 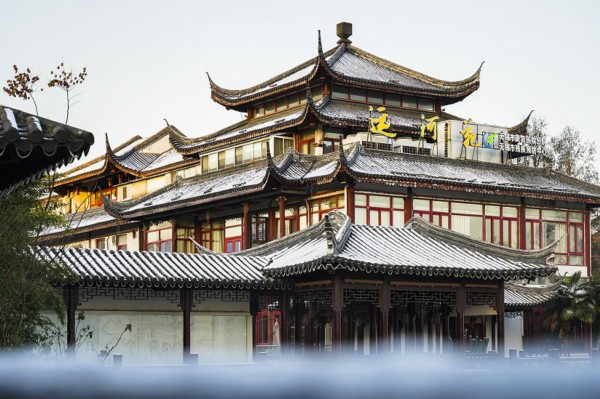