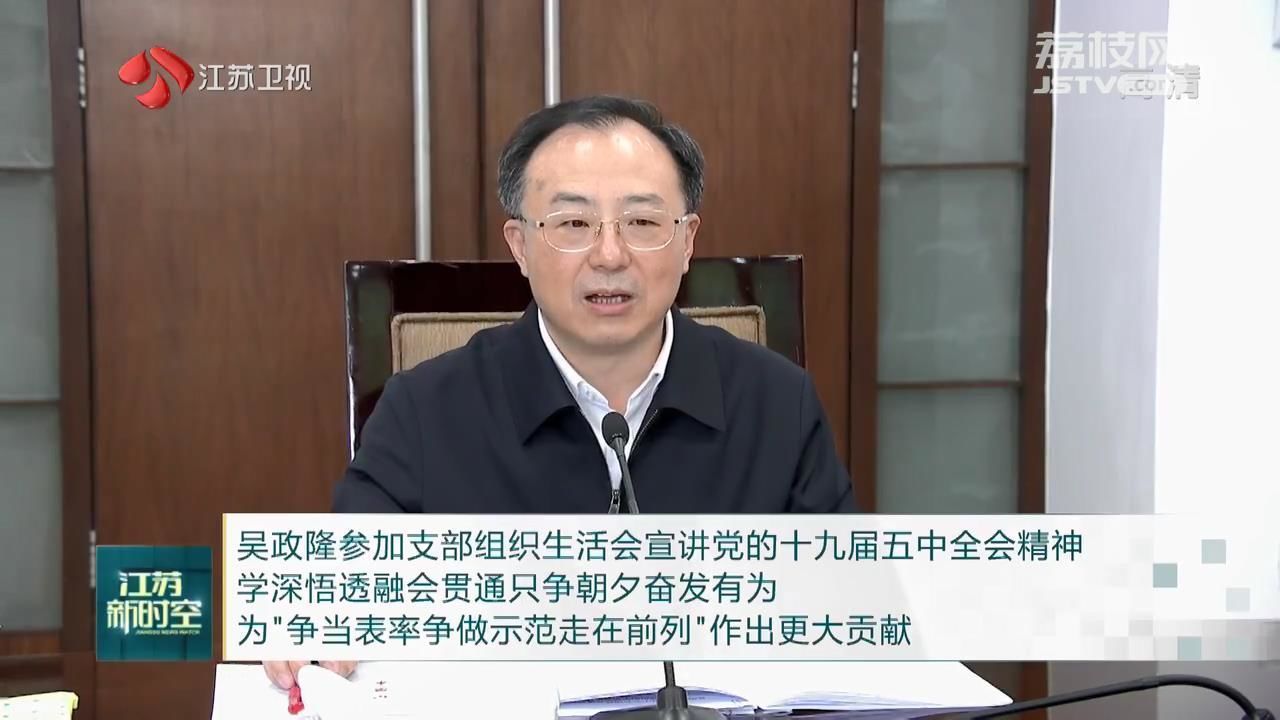 Wu Zhenglong, governor of Jiangsu, briefed the Party Branch of the Inspection Office of the Provincial Government on the gist of the Fifth Plenary Session of the 19th Central Committee of the Communist Party of China and the General Secretary Xi Jinping’s important speech he made during his recent inspection tour in Jiangsu. 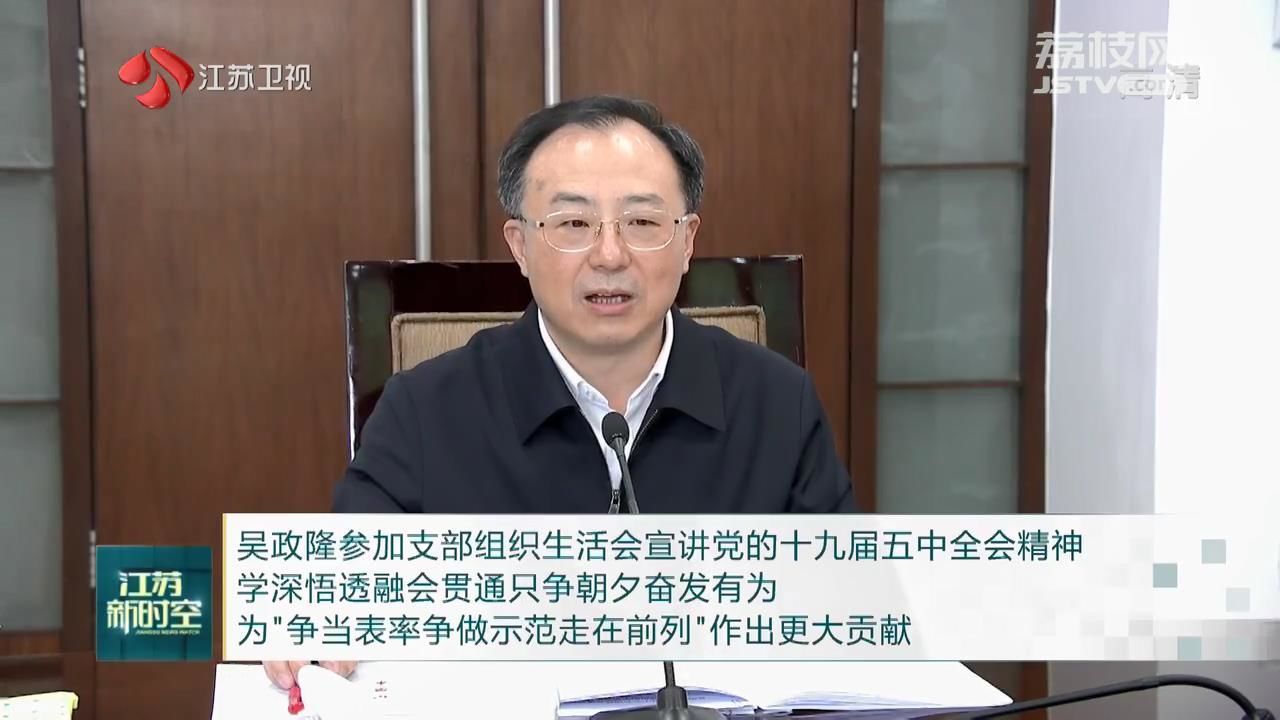 Wu Zhenglong briefed the participants on the General Secretary Xi Jinping's important speech, policies adopted by the Plenary Session, the significance of the Fifth Plenary Session of the 19th Central Party Committee, the decisive achievement of building a well-off society in an all-round way, the "14th Five-Year Plan" formulated by the Party Central Committee and the long-term goal in 2035 and the, the long-term goal of basically realizing socialist modernization by 2035.

The governor called for more determined and conscientious efforts to maintain a high degree of consistency with the Party Central Committee, and write a new chapter for the modernization of Jiangsu from the political height of strengthening the four consciousnesses and the four self-confidences, safeguarding the authority of the CPC Central Committee and getting united around the centralized and unified leadership the CPC Central Committee with Comrade Xi Jinping at the core.

Wu Zhenglong urged efforts to study and implement General Secretary Xi Jinping’s important instructions during his inspection tour in Jiangsu and the spirit of the Fifth Plenary Session of the 19th Central Committee of the Party, promote the development of the Yangtze River Economic Belt and the higher-quality integrated development of the Yangtze River Delta, and formulate plans for the 14th Five-Year Plan period.