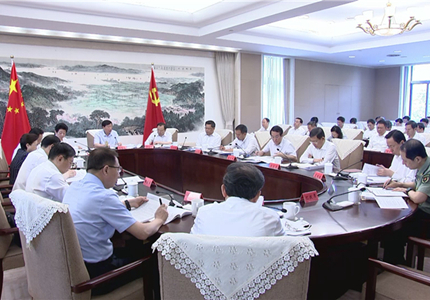 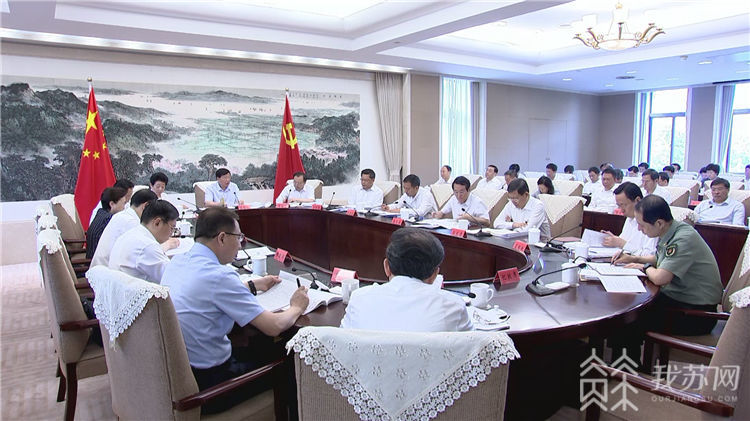 The fishing ban in the Yangtze River and the placement of fishermen after returning aquatic breeding to the Yangtze River is of great significance for the improvement people’s livelihood and the protection of biodiversity in the country's longest river, according to a statement released after the meeting.

The important speech made by General Secretary Xi Jinping on fishing ban has provided us with the fundamental follow-up for future work, the statement said.

Government departments at all levels should enhance political stance from the political height of strengthening the four consciousnesses and the four self-confidences, safeguarding the authority of the CPC Central Committee and getting united around the centralized and unified leadership the CPC Central Committee with Comrade Xi Jinping at the core, according to the statement. 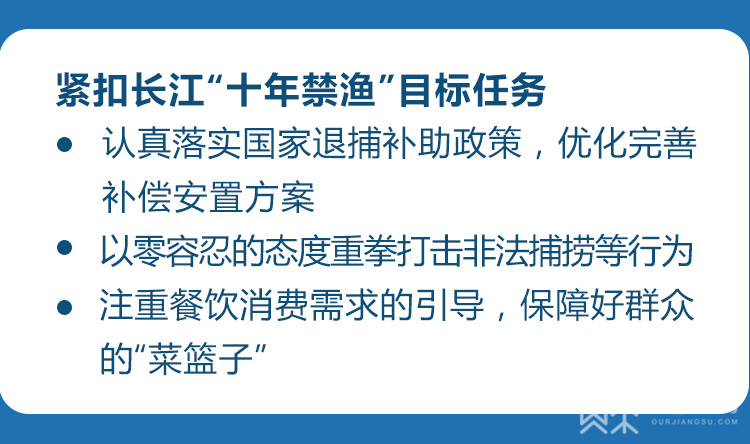 Further efforts should be taken to address both the symptoms and root causes and take targeted measures in the fishing ban in the sections of the Yangtze River and placement of the fishermen moving ashore after returning aquatic breeding to the Yangtze River so as to ensure the completion of the tasks on schedule, said the statement.

In the meantime, local governments along the Yangtze River are required to ensure stable supply of aquatic products and meet the people’s diversified demand, according to the statement.

Further law enforcement efforts are needed to crack down on illegal fishing in the Yangtze River and strengthen the capacity building in fishery administration so as to ensure the implementation of the fishing ban in the Yangtze, the statement said.