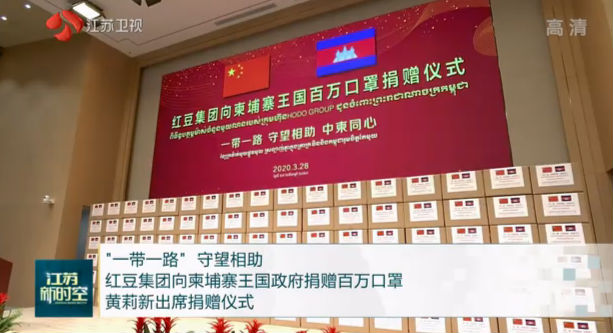 Jiangsu-based Hodo Group donated 1 million face masks to Cambodia at a ceremony held Saturday in Wuxi where the conglomerate is headquartered. 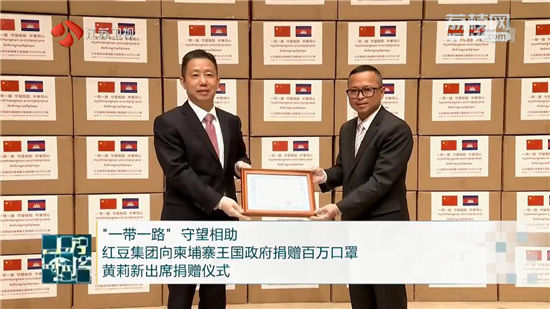 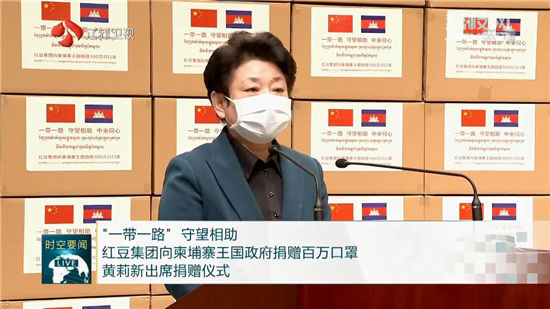 She spoke highly of the positive progress Jiangsu has made in the fight against the COVID-19 under the leadership of General Secretary Xi Jinping, as is evidenced by the differentiated epidemic control and the orderly resumption of work and production.

The chairwoman also made favorable comments on the friendly relations between China and Cambodia.

The donation of face masks to Cambodia by Hodo Group has demonstrated its role as a responsible major country in international affairs and its commitment to promote building a community of shared future for mankind, she said.

Huang said by getting united the Chinese people and the Cambodian people are bound to defeat the virus and embrace a brighter future. 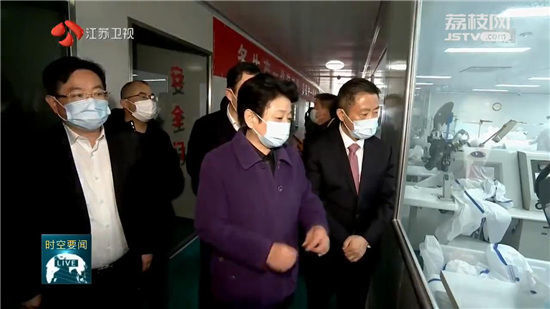 Over the past decade, Hodo Group has been the primary sponsor and administrator of the Chinese-operated Sihanoukville Special Economic Zone in Cambodia.