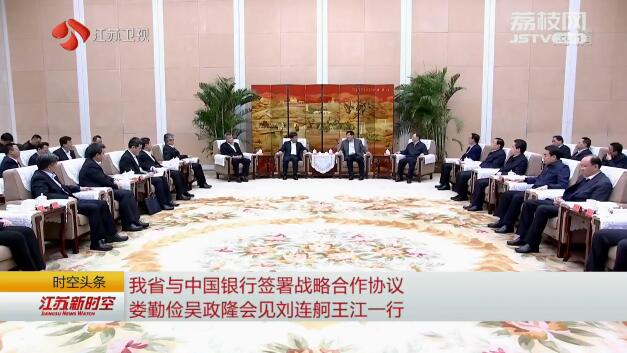 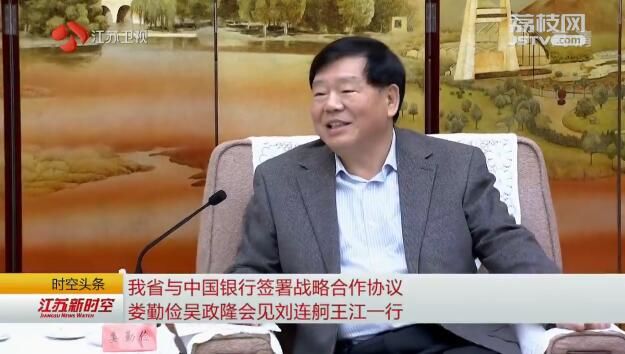 Lou Qinjian and Wu Zhenglong thank the Bank of China for its long-term support for Jiangsu's development.

Lou Qinjian said that under the guidance of the Xi Jinping Thought on socialism with Chinese characteristics for a new era, Jiangsu is implementing the spirit of the General Secretary ’s important speech on Jiangsu ’s work, consciously practicing the new development concept, strengthening confidence, seizing opportunities, making greater efforts and working hard to write a new chapter in the construction of a new Jiangsu. 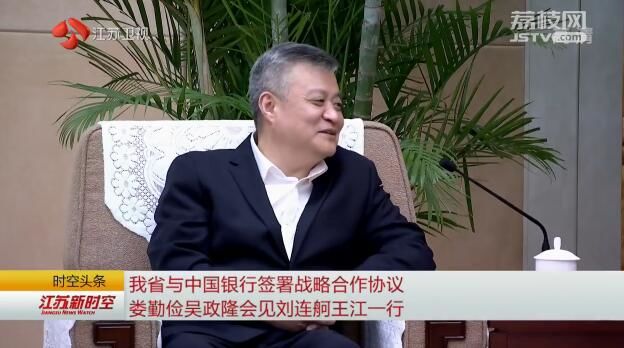 Liu Lianke and Wang Jiang thanked Jiangsu Province for its strong support for various businesses of the Bank of China in the province.

They stated that the Bank of China will view the signing of the contract as a new starting point, focus on the goal of high-quality development in Jiangsu, give full play to its advantages, and promote the cooperation in related fields so as to provide comprehensive services for new industries, new formats and new models, and better support the development of the real economy in Jiangsu.

Relevant departments and enterprises in Jiangsu Province also signed a number of cooperation agreements with Bank of China Jiangsu Branch. 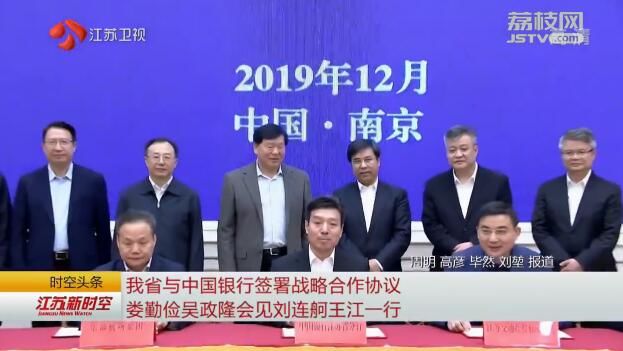