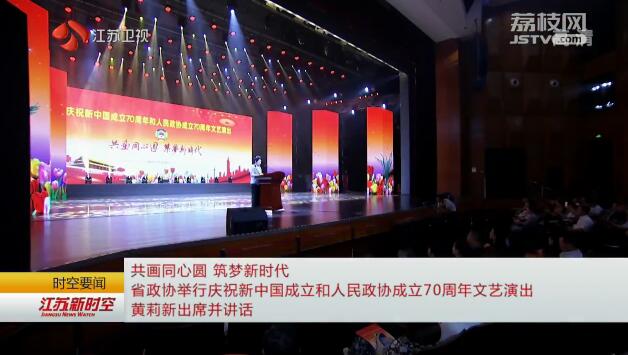 The provincial committee of CPPCC held a theatrical performance Tuesday evening to celebrate the 70th anniversary of the founding of New China and the Chinese People’s Political Consultative Conference.

Huang Lixin pointed out that for a long time the CPPCC at all levels in the province has actively fulfilled the functions of political consultation, democratic supervision, and participation in the administration of state affairs, adding that the CPPCC members have made good suggestions for social and economic development. 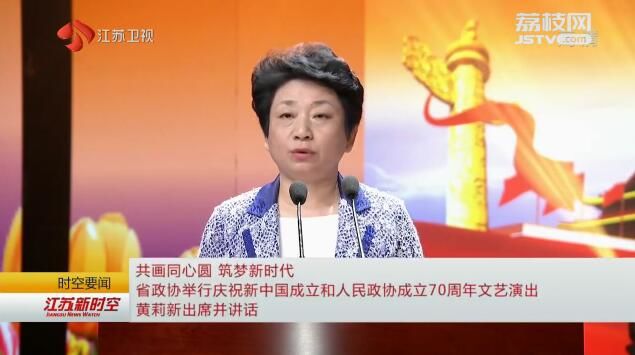 The incumbent session of the provincial CPPCC adheres to Xi Jinping Thought on socialism with Chinese characteristics for the new era as the general outline for the work of the CPPCC, implements the decision-making arrangements of the CPC Central Committee, the National Committee of the Chinese People's Political Consultative Conference and the provincial party committee so that it has created a new situation in the work of the CPPCC in the new era.

The chairwoman stressed the importance of adhering to the leadership of the CPC and the study on the Xi Jinping Thought on socialism with Chinese characteristics for the new era from the political height of strengthening the four consciousnesses and the four self-confidences, safeguarding the authority of the CPC Central Committee and getting united around the centralized and unified leadership the CPC Central Committee with Comrade Xi Jinping as the core so as to greet the 70th anniversary of the founding of the People’s Republic of China with outstanding achievements.