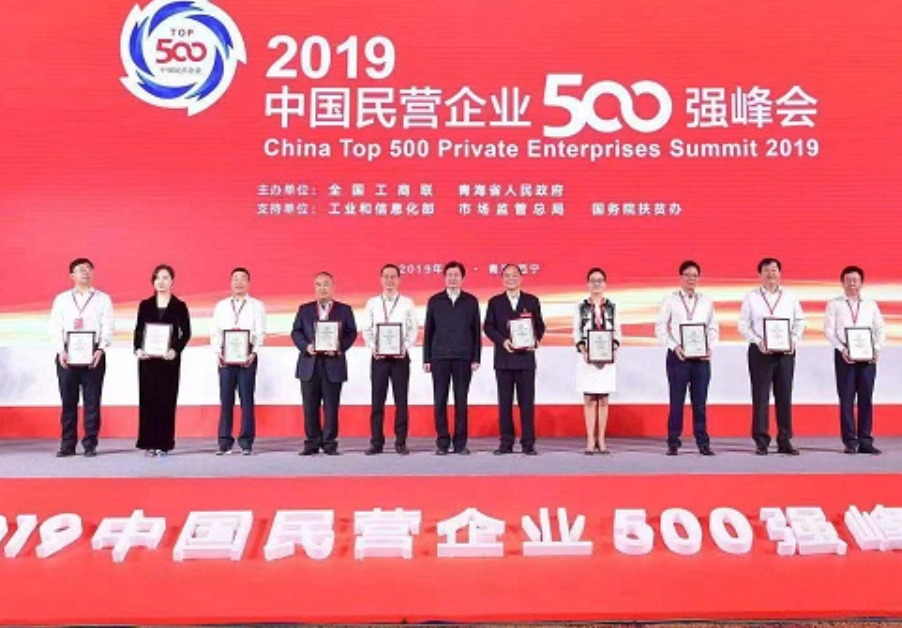 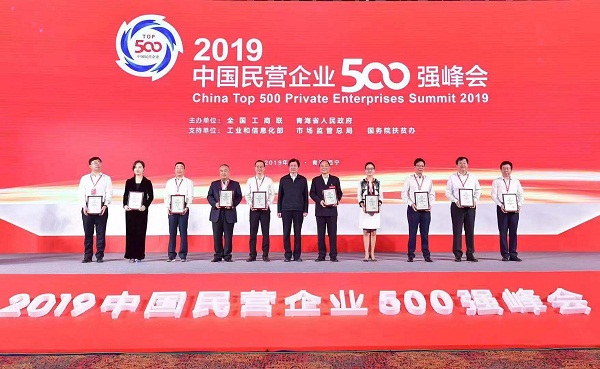 A total of 13 firms from Nantong, East China’s Jiangsu province, have been included in the China Top 500 Private Enterprises list issued by the All-China Federation of Industry and Commerce on Aug 22.