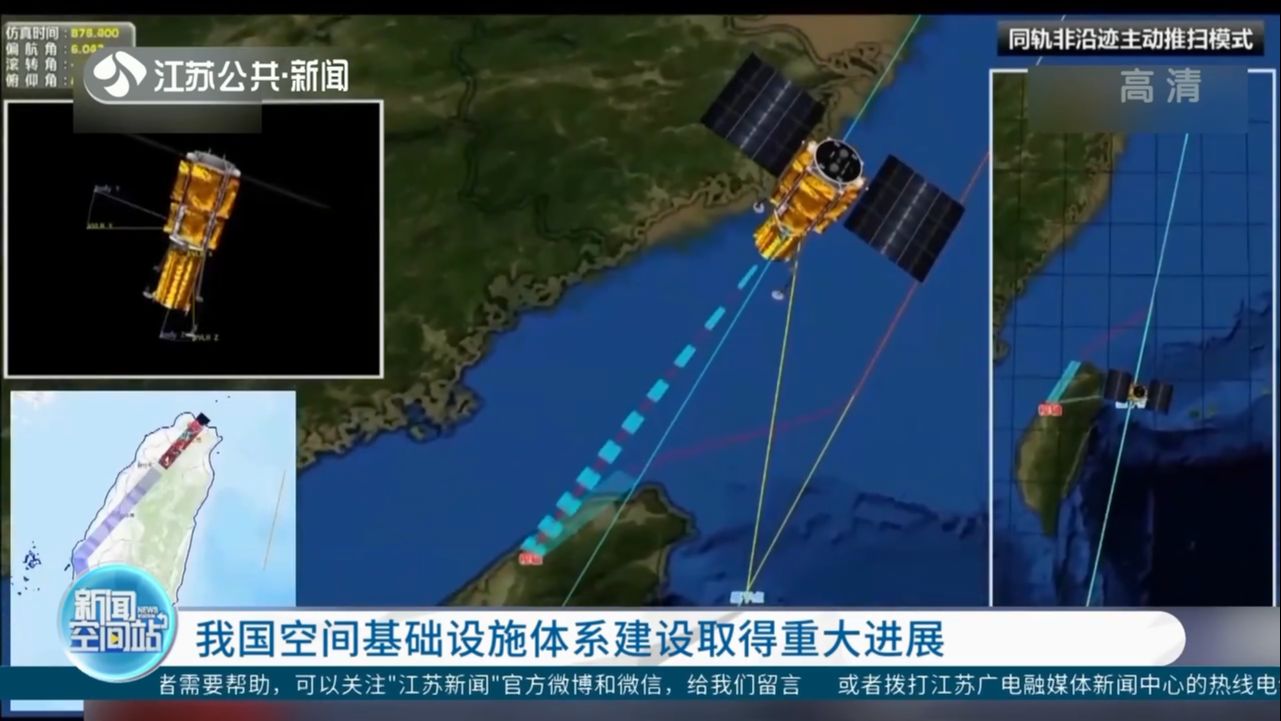 China has more than 300 space infrastructure satellites in orbit, ranking second in the world, according to the United Nations/China Global Partnership Workshop on Space Exploration and Innovation, which opened on Monday in Haikou, South China's island province of Hainan. The event will run for four days.

At present, China has achieved the ability of earth observation from geostationary orbit to low orbit satellite cluster, from visible light to infrared, from multispectral to hyperspectral, and from optical remote sensing to radar remote sensing, building the backbone network of China's high-resolution earth observation system, driving the establishment of a number of constellations such as land resources and environment, marine monitoring, weather and climate observation, and promoting the construction of satellite communications, satellite remote sensing satellite navigation as the main body of the national space infrastructure system of space integration. 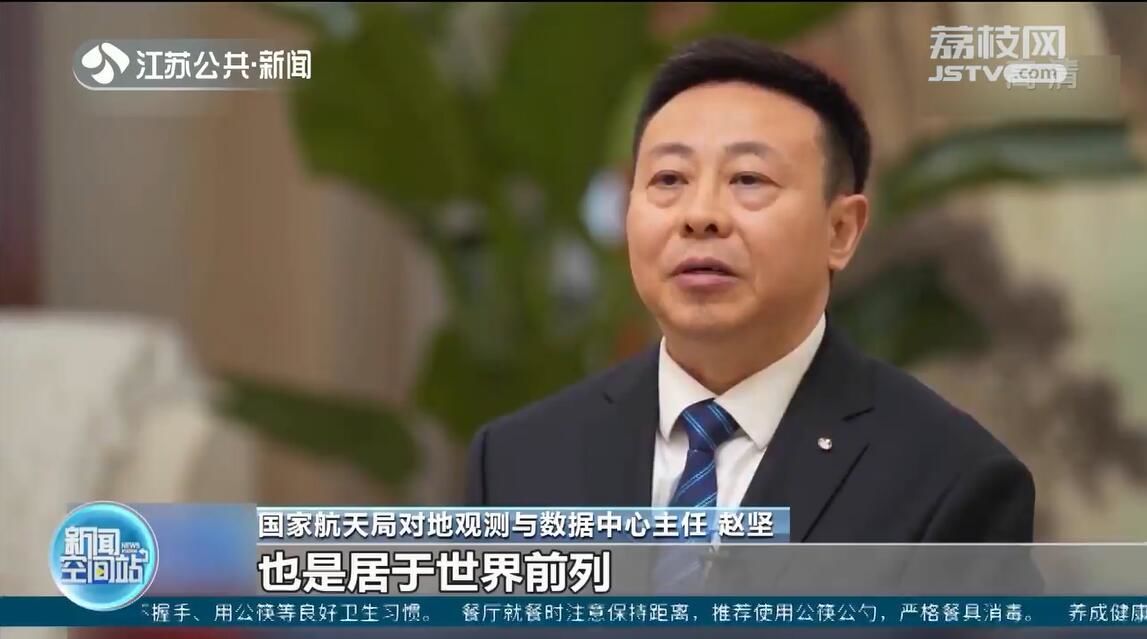 Zhao Jian, Director of the Earth Observation and Data Center of the National Space Administration

China is also aiming to establish a new global partnership in space exploration and innovation, in an effort to build a community with shared future for humanity in outer space, according to a statement issued by the China National Space Administration on Monday. 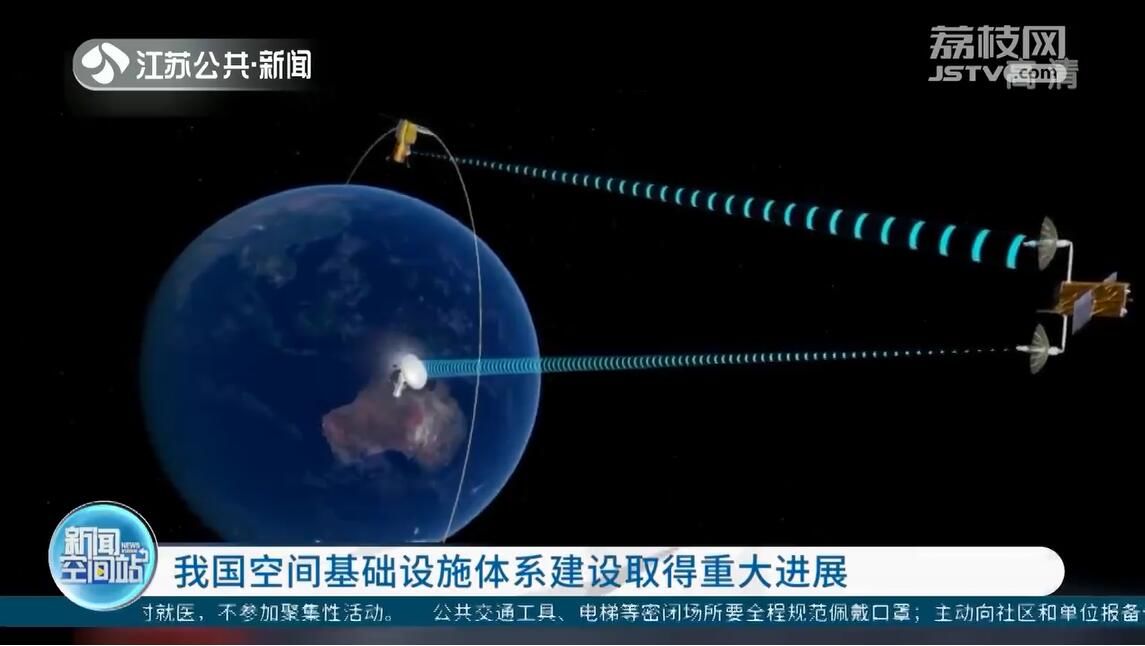 According to the statement, the CNSA is willing to promote a new type of global partnership in space exploration and innovation that benefits all people and features equality, mutual benefits, openness, inclusiveness and the peaceful utilization of space.

To this end, the CNSA will work with partners in areas such as consultation on global governance, promoting action coordination, and deepening project cooperation.

The workshop is co-hosted by the CNSA, the Hainan provincial government and the United Nations Office for Outer Space Affairs. It has welcomed delegates from over 80 countries and regions either in person or virtually.