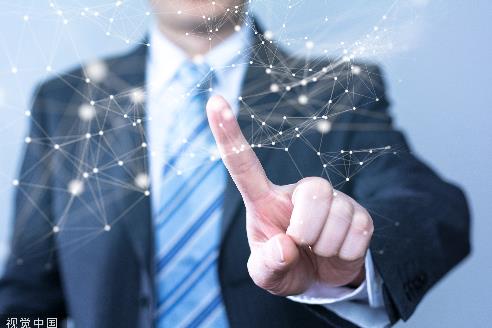 The threshold to enter the list increased to US$28.6 billion from US$24 billion. The three listed Suzhou-based companies are Hengli Group, Shenghong Group and Shagang Group. With a turnover of US$113.536 billion, Hengli Group made the top 100 (75th) for the second successive year and ranked in the top 10 among listed Chinese companies in terms of return on equity. Shenghong Group moved up 70 places to 241st, entering the list for the third consecutive year. Shagang Group ranked 291st, up 17 places.

With a number of companies listed in the past few years, Suzhou has shown the world its commitment to innovation and pursuit of a global perspective.