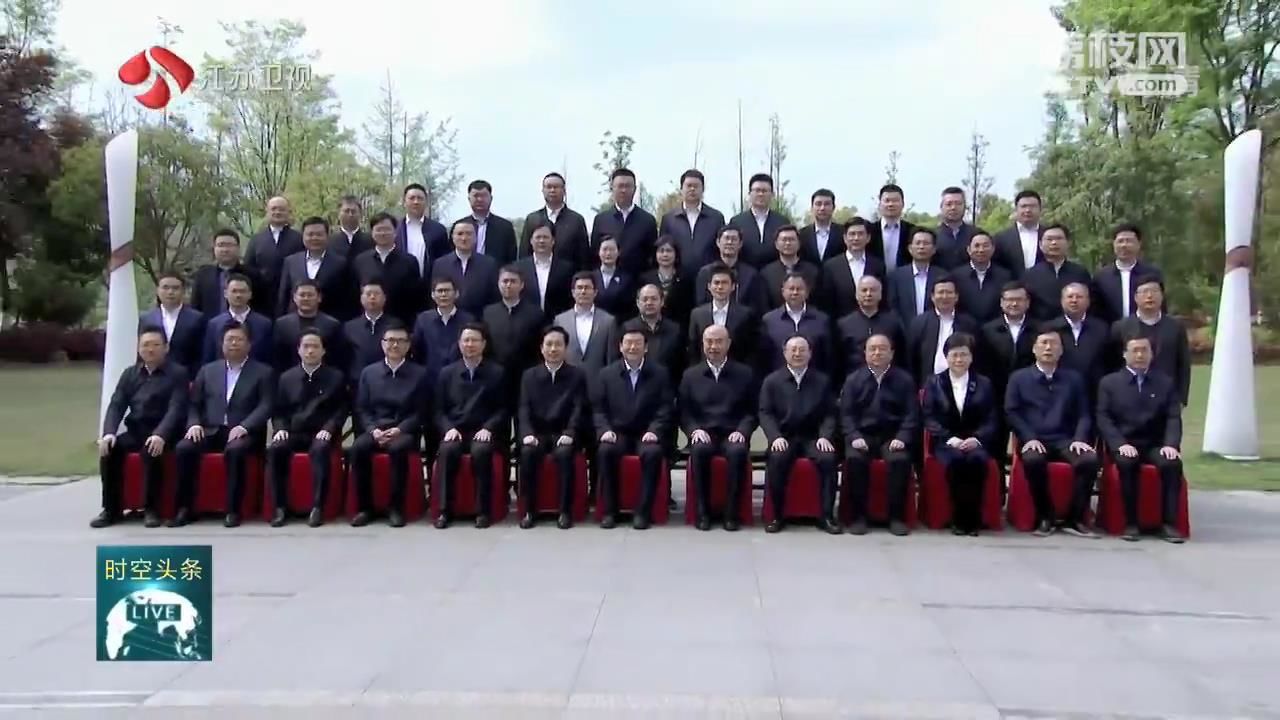 A Party and government delegation from east China’s Jiangsu province visited northwest China’s Shaanxi province from Tuesday to Wednesday on the continuing efforts for the cooperation of poverty alleviation between the two provinces. 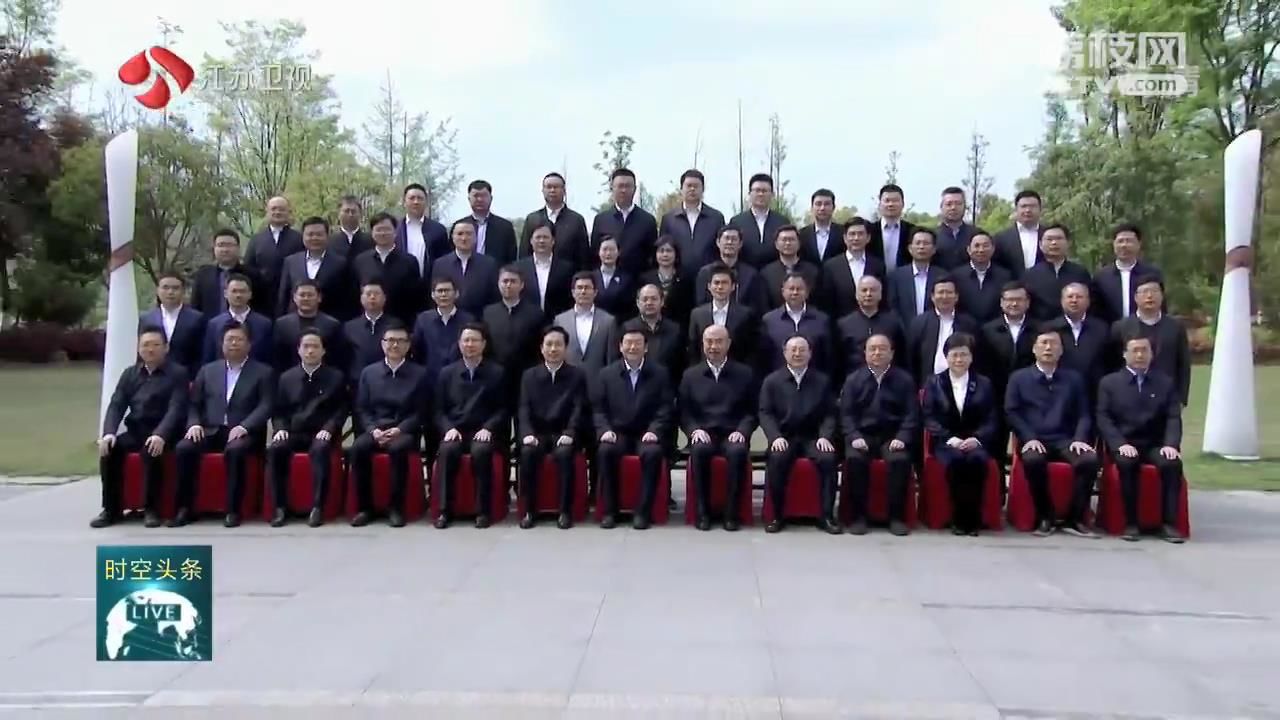 At a symposium held Wednesday in Xi’an, capital of Shaanxi province, Lou Qinjian, secretary of Jiangsu Provincial Party Committee, called for the in-depth implementation of the spirit of General Secretary Xi Jinping’s important speech at the National Summary and Commendation Conference on Poverty Alleviation so as to implement the central government’s new requirements on the cooperation and pairing-up support between east China and west China in the new period, accurately understand the new development stage, act on the new development philosophy and accelerate the establishment of the new development paradigm to drive high-quality development during the 14th Five-Year Plan period, deepen and expand the cooperation between Jiangsu and Shaanxi, and work together to make greater contributions to the country’s overall development on the new journey.

Lou Qinjian said that Shaanxi’s implementation of the Xi Jinping Thought on socialism with Chinese characteristics in the new era and the important speech delivered by the General Secretary during his visit to Shaanxi have resolved absolute poverty and overall regional poverty, and achieved the goal of building a well-off society in all respects on schedule.

He said under the strong leadership of the Party Central Committee with Comrade Xi Jinping at the core, Jiangsu has won victory in epidemic prevention and control, resumption of work and production, and flood prevention and drought relief since last year so as to have made contributions to the country’s overall development.

Lou Qinjian said that Jiangsu and Shanxi must further comply with the requirements of the central government, take the further promotion of pairing-up cooperation as an important link in the promotion of party’s history learning and education, implement General Secretary Xi Jinping’s important instructions at the National Poverty Alleviation Commendation Conference, adhere to the people-centered development concept, ensure the common prosperity of the people of the two places, and work together to create a new situation of cooperation.

Liu Guozhong said that the overall victory of Shaanxi’s poverty alleviation and the building of a well-off society in an all-round way are inseparable from the support of Jiangsu and the close cooperation between Jiangsu and Shaanxi.

He hoped that Shaanxi will continue to strengthen its cooperation with Jiangsu, further consolidate and expand the results of poverty alleviation, comprehensively promote rural revitalization, strengthen deep processing of agricultural products, boost labor transfer, and build a long-term stable relationship between production and sales.

The Secretary of the Shaanxi Provincial Party Committee also hoped that the two sides will work together to better serve and integrate into the new development pattern based on industrial cooperation, strengthen the cooperation in manufacturing transfer, foreign trade, cultural tourism, accelerate the construction of a modern industrial system, and celebrate the centenary of the CPC’s founding with outstanding achievements.

Wu Zhenglong and Zhao Yide introduced the economic and social development of the two provinces and the cooperation of pairing-up assistance between Jiangsu and Shaanxi.