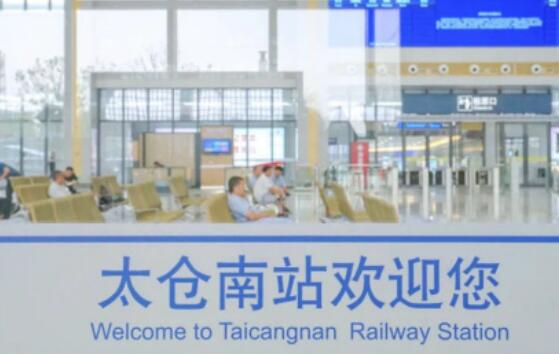 Taicang to enter a new era with high-speed rail 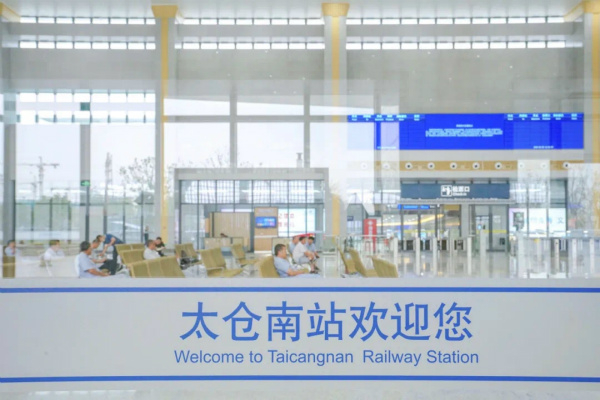 According to the Shanghai Railway Bureau, the first phase of the Nantong-Shanghai  Railway has passed preliminary inspections and will be ready for operation by the end of June. With the opening of the railway, Taicang will usher in a new era of high-speed rail.

Nantong-Shanghai Railway, with a designated speed of 200 kilometers per hour, is 137.5 kilometers long. It is a key component of China's development strategy of "eight vertical and eight horizontal" high-speed railway lines.

With its operation, it will connect Zhangjiagang, Changshu and Taicang in Suzhou to the Yangtze River Delta railway network.

Under the plan, Taicang station on the Nantong-Shanghai Railway will be built into a first-class railway hub in the near future. Thus, Taicang will become an important transport hub city for Jiangsu province to enter Shanghai, establishing closer ties with Shanghai in the economy, business and many other aspects.

Taicang plans to construct a modern international resort destination - Folyday Town near the Taicang Station of Nantong-Shanghai Railway, including Alpine World of Ice and Snow, Folyday Sports Park and European-Style Street. By high-speed train, it takes only 15 minutes for visitors from Shanghai to arrive in Taichang.

With the opening of the new railway, communication between Taicang and other cities will be more frequent and economic exchanges between enterprises will be closer, bringing not only human flow, but also a large number of logistics, capital flow and information flow, which is conducive to optimizing the allocation of resources.

With the operation of the new railway, Taicang's advantages as a bridgehead and transport hub will be fully demonstrated, according to Wang Xiangyuan, mayor of Taicang.