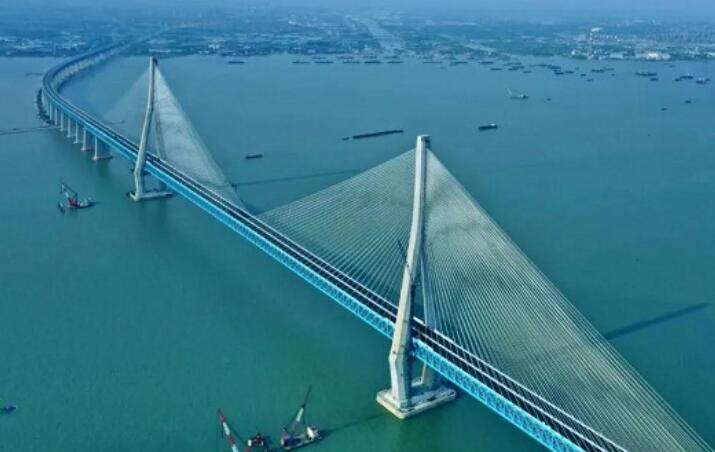 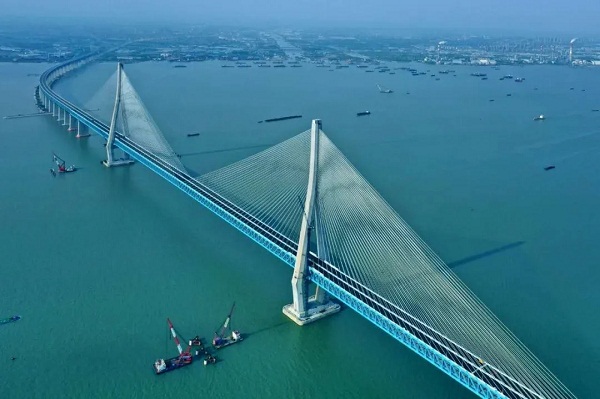 With a designed speed of 200 kilometers per hour, the rail line will cut travel time between Shanghai and Nantong to about one hour from the current 3.5 hours, said China State Railway Group on Monday.

Stretching a total of 143 kilometers, the line crosses the Yangtze River via the Shanghai-Suzhou-Nantong Yangtze River Road-rail Bridge, passes Jiangsu's Suzhou city and finally ends in Jiading district in Shanghai, the company said.

The railway will connect East China's northern Jiangsu and Shandong provinces via the Yancheng-Nantong railway, which is under construction, the Lianyungang-Yancheng railway, Nanjing-Qidong railway and Xinyi-Changxing railway, and link East China's Zhejiang province via the Shanghai-Kunming high-speed railway, it added.

In the initial period of operation, the railway department will launch a maximum of 44.5 pairs of passenger trains and six pairs of freight trains per day, it said.

The Nantong-Shanghai Railway is an important part of the coastal passage of the national medium- and long-term railway network plan. The opening of the line is of great significance for enhancing Shanghai's role in driving the regional economy and promoting the regional integration of the Yangtze River Delta, it said.