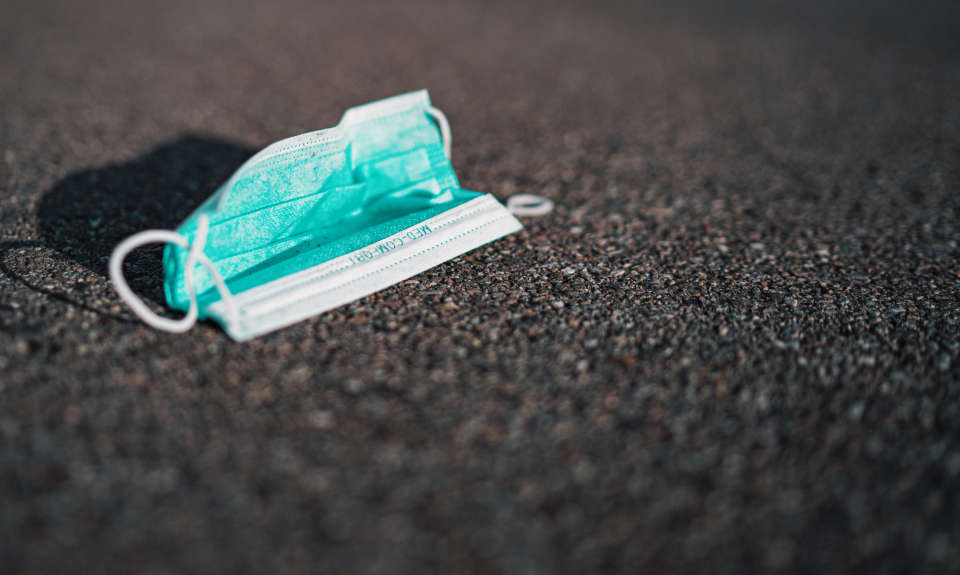 Nice to See You Again! When Can I Take off My Face Mask? 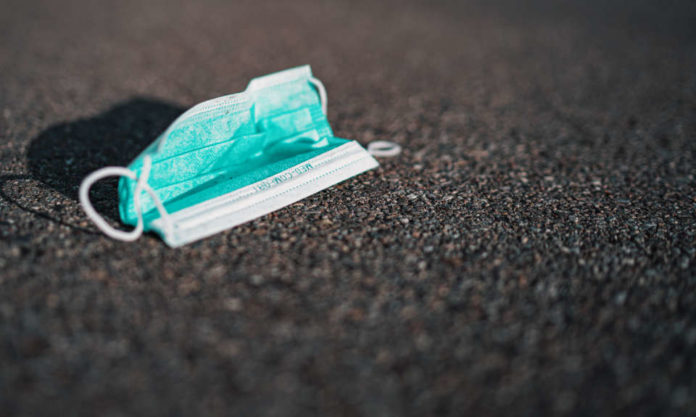 The enduring symbol of an epidemic is the face mask. Over the last 2 months, we have become so accustomed to wearing them that many Nanjingers have forgotten what each other looks like. Now however, the masks are coming off. But much of the public remains cautious.

Over the past few days, a number of leading officials in Jiangsu and Zhejiang Provinces, plus the municipality of Shanghai, have convened meetings at which they removed their face masks.

On 23 March, Shanghai announced lower emergency response levels for epidemic prevention and control. On the same day, Huangpu District, in central ​​Shanghai, held a conference on optimising the business environment and investment promotion. Both speakers and attendees wore no face masks.

In addition, none of the participants wore masks at a recent press conference held by the Zhejiang Province and Hangzhou City Novel Pneumonia Epidemic Prevention and Control Leading Group.

As yet, there have been no such widely-publicised displays by leaders in our own Nanjing.

On the contrary, the few visitors to the Nanjing Massacre Memorial have all been wearing masks and keeping distance from each other. “I think it’s better to wait a little longer, take it off when it’s completely safe. Just in case”, a Nanjing citizen said, reported state news agency, Xinhua.

That said, China property magnate, Wang Shi, founder of Vanke, took a jog around Xuanwu Lake this week in close proximity to others, none of whom wore masks. Wang was appearing in Nanjing in his roles as Honorary Chairman of the Asian Games Federation and the China Rowing Association Club Alliance.

Next, he will take his outdoor sport and fitness promotion to other scenic areas in China, including Hangzhou West Lake. There, many citizens expressed their cautious attitude towards removing masks, with one saying, “I’m used to it, I feel more secure when wearing a mask. I don’t dare take it off, because there are these daily cases from abroad”.

Foreigners too are playing it safe, for different but related reasons. One local expat spoke with The Nanjinger, saying, “Chinese people know very well what’s happening in other countries. I’m keeping my face mask on whenever I go out; it gives local people a better feeling of security. Plus, it just helps”.

Elsewhere, on the streets and in the parks of Shanghai, reporters saw that most people still insist on wearing masks. “Although the policy says that you don’t need to wear a mask outdoors, everyone still does, so you don’t worry about others”, one citizen said.

On an official level, a few days ago, the National Health and Medical Commission issued a notice stating that the general public need not now wear masks outdoors, provided the environment is well ventilated and there is not a large gathering of people.