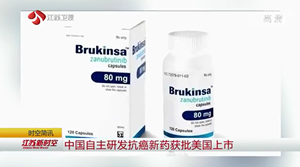 The U.S. Food and Drug Administration or FDA approved last Thursday BeiGene Ltd's drug to treat a rare form of blood cancer, validating the Chinese drugmaker's strategy of largely using data from trials held outside the U.S. to file for approval. The company tested the treatment, Brukinsa, in 118 patients with mantle cell lymphoma or MCL enrolled in two studies. About three-quarters of the patients were Asian and 21 percent Caucasian, while 10-15 percent were from the United States, BeiGene said.

The FDA granted accelerated approval to the capsules for treatment of MCL in adults who have received at least one prior therapy.

MCL is a rare, aggressive form of non-Hodgkin lymphoma, a blood cancer that most often affects men aged over 60 years. The company estimates between 3,000 and 4,000 new patients were diagnosed in the U.S. in 2015. 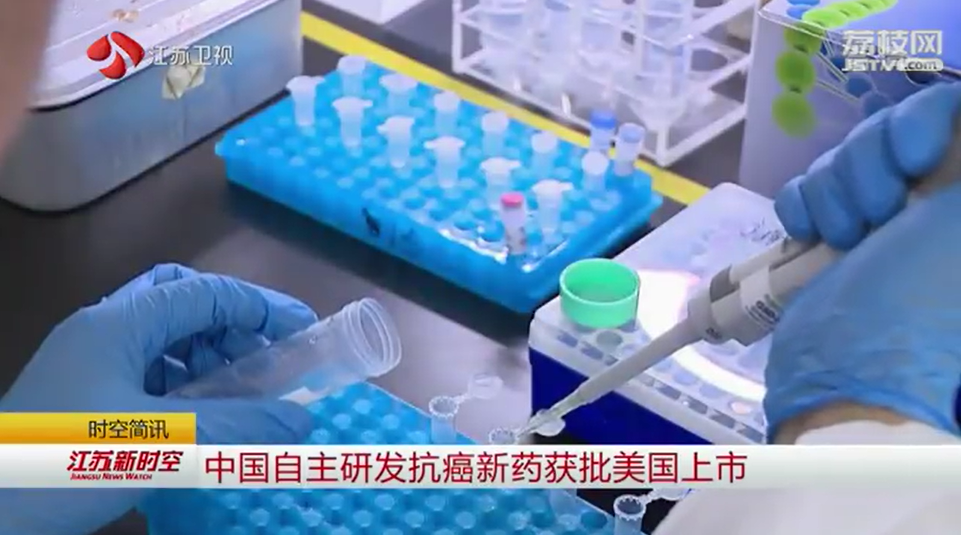 BeiGene's new treatment will compete with Johnson & Johnson and AbbVie Inc's Imbruvica and AstraZeneca's Calquence, as well as Celgene'sRevlimid.

The company did not disclose the price of Brukinsa, saying it would be set once the treatment is commercially available in the coming weeks.

"The FDA has assessed our data and they believe that the response rates are applicable to all ethnic groups, and is representative of a population that would be treated in the U.S.,"Jane Huang, chief medical officer for hematology at BeiGene told Reuters ahead of the decision.

"We are now incorporating China patients into global clinical trials in a greater proportion, and this is a strategy for us to be able to get our drugs to people around the world as quickly as possible."

By avoiding large U.S. trials, drugmakers are more likely to quickly enroll patients in their studies, particularly for rare diseases like MCL where companies must compete with rivals testing their novel drugs in the same group of patients.

This is the first time that the FDA ... approved a drug based on efficacy data that is predominantly from China, analysts say.

The approval marked the first time that a Chinese company’s homegrown anti-cancer drug got the approval from FDA, a breakthrough in China’s development of new, original drug.

The research for the drug lasted for seven years since the start in July 2012. It entered the clinic in Australia in 2014 and the company’s broad development program has enrolled more than 1,600 patients globally. 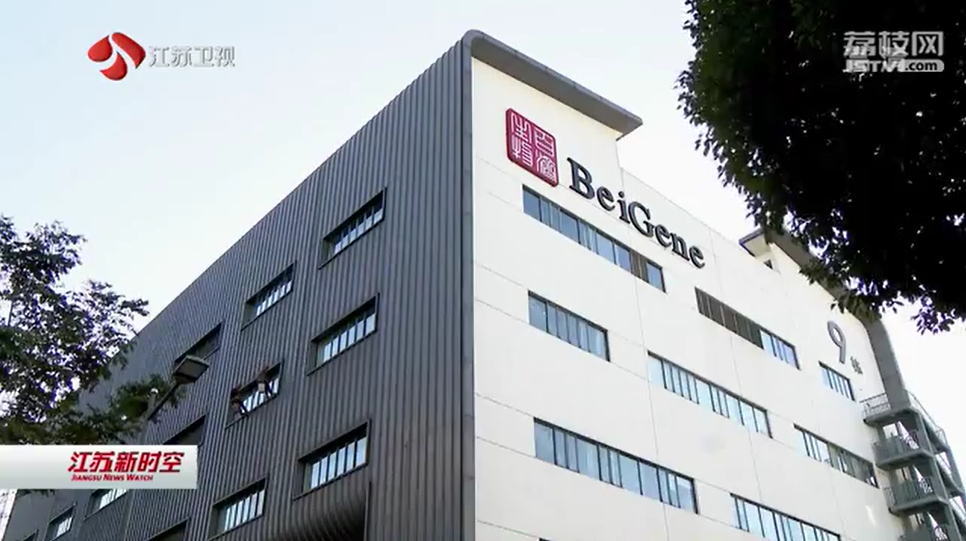 BeiGene has launched 20 clinical trials in over 20 countries, which involved more than 400 clinicians including over 60 from China.

BeiGene unveiled a research institute in Suzhou City in July this year. The company’s manufacturing facility in Suzhou covers an area of 13,000 square meters and employs hundreds of staff members. The company has applied with the National Medical Products Administration to market the drug, which will be produced in Suzhou Industrial Park after getting the approval.

This facility consists of one oral solid dosage production line for small molecule drug products and one pilot plant for monoclonal antibody drug substances. In January 2018, the facility received a manufacturing license from the provincial FDA, which is required for the commercial manufacturing of Brukinsa or zanubrutinib in China following its approval.