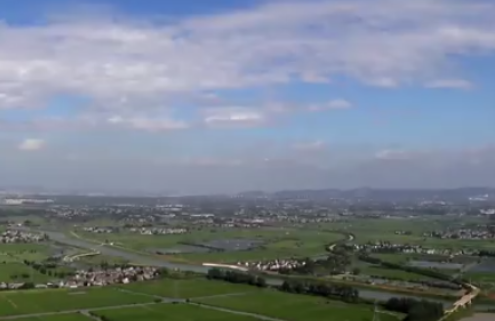 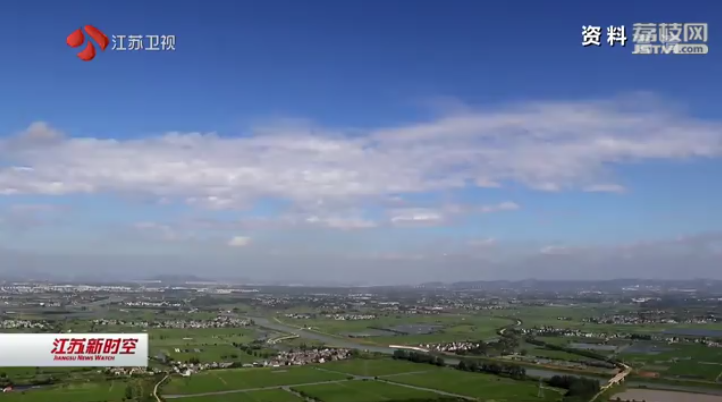 Air quality in Jiangsu has improved in the first four months of this year, with the density of PM2.5 down moderately year on year, the provincial office for pollution prevention and control said on Tuesday. The density of PM2.5, particulate matter measuring less than 2.5 microns in diameter and the main cause of smog in the province, dropped moderately between January and April, compared with the same period a year ago. Of the 13 prefectural cities, Wuxi, Huai’an, Zhenjiang, Taizhou and Suqian lived up to the standards while 8 others failed to do so. Wuxi, Huai’an, Taizhou and Suqian reported more days with less PM 2.5 density during the four-month period.